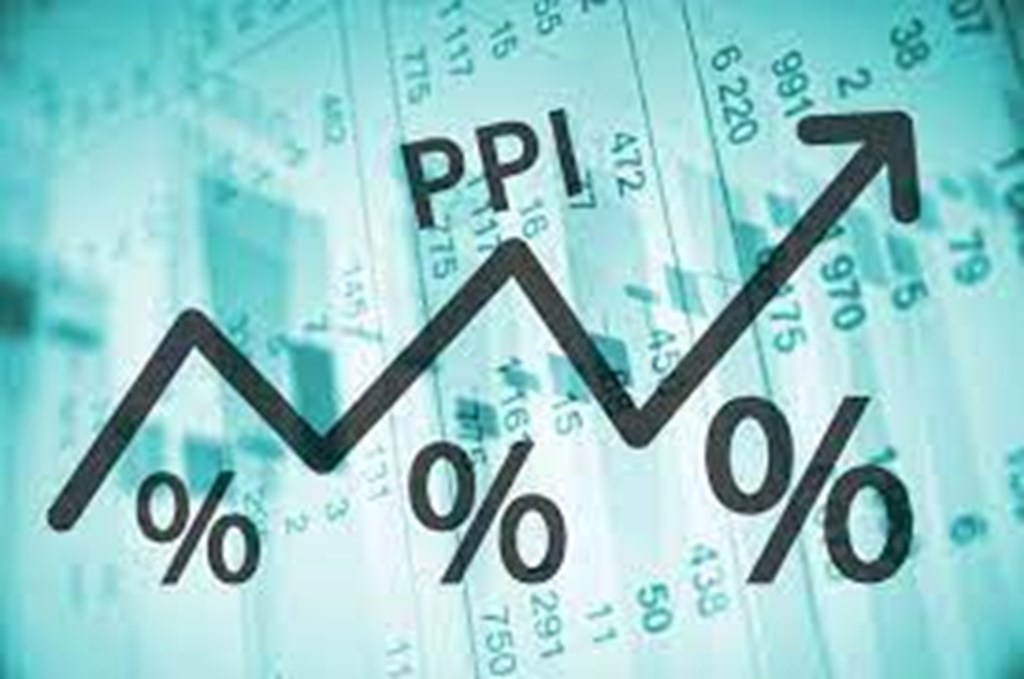 The numbers: The cost of wholesale goods and services jumped 1.1% in June largely due to higher gas prices, but there was little evidence that intense U.S. inflation pressures more broadly were going to relent much in the near future.

Economists polled by The Wall Street Journal had forecast a 0.8% gain.

The increase in wholesale prices over the past 12 months, meanwhile, rose to 11.3% from 10.9%, the government said Thursday. Just a year and a half ago, prices were rising at a less than 2% pace.

A day earlier, the government also reported that the prices consumers pay directly had risen 9.1% in the past 12 months — the biggest increase in almost 41 years.

If food, gas and retail trade margins are omitted, so-called core producer prices rose just 0.3% in June in a glimmer of hope that inflation is starting to ease. That’s the smallest increase in four months.

But economists says steady progress has to be shown before it can be called a trend.

Big picture: Wholesale and consumer prices are likely to ease in July if the recent decline in oil sticks, but make no mistake: High inflation is here to stay for a while.

The Federal Reserve is trying to squelch inflation by sharply raising interest rates and slowing the economy, but the central bank runs the risk of causing a recession if it’s too aggressive.

Key details: The wholesale cost of goods leaped 2.4% last month, with 90% of the increase tied to energy. Higher gasoline prices played a big role in inflation in both wholesale and consumer goods and services in June.

Fortunately consumers are getting some relief at the pump after a decline in oil prices in July. Gasoline prices have fallen more than 40 cents a gallon this month after they topping $5 in June for the first time ever.

In another good sign, wholesale food prices rose a scant 0.1% in June. It’s the smallest advance in six months.

The core rate of wholesale inflation, meanwhile, slowed to 6.4% from 6.7% in June and a pandemic peak of 7.1% in the early spring.

The Fed views the core rate as a clearer window into inflation trends, but households still devote a large share of their budgets to fuel and meals.

The PPI report reflects what companies pay for supplies such as grains, fuel, metals, lumber, packaging and so forth. Rising wholesale prices tend to be a harbinger of higher consumer price inflation.

Looking ahead: “Despite a modest improvement in supply conditions, price pressures will remain uncomfortable in the near term and bolster the Fed’s resolve to prevent inflation from becoming entrenched in the economy,” said U.S. economist Mahir Rasheed of Oxford Economics.