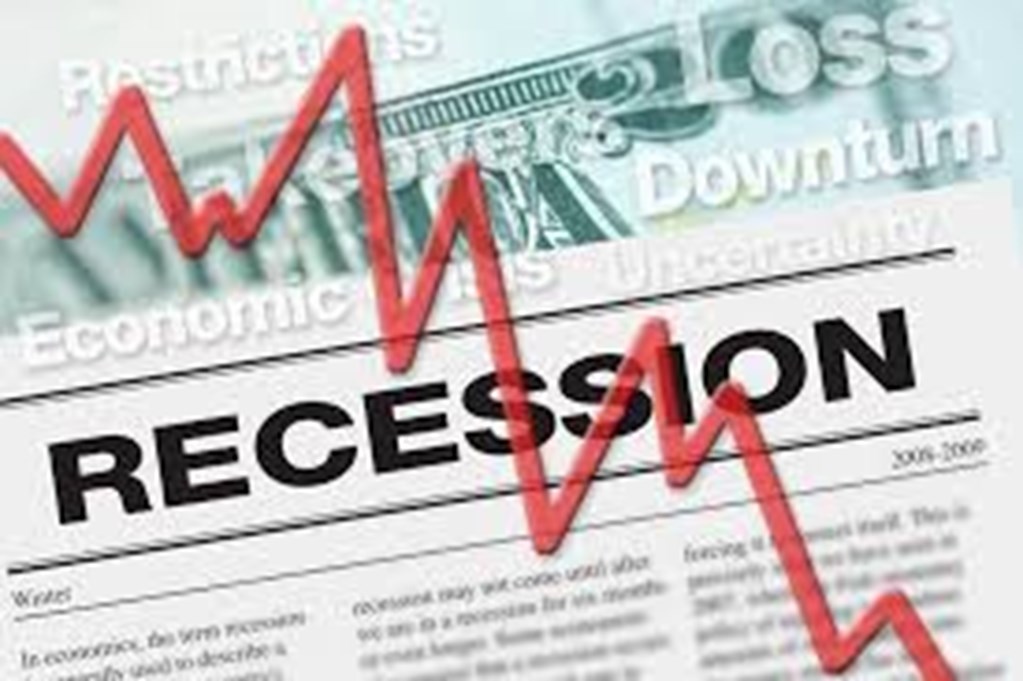 The numbers: The U.S. economy shrank at a annual 0.9% pace in the second quarter to mark the second decline in a row, intensifying a debate over whether the U.S has already sunk into a recession.

Gross domestic product, the scorecard of sorts for the economy, had shrunk at a 1.6% pace in the first three months of the year. The back-to-back declines in GDP were the first since the 2007-2009 Great Recession.

The lone bright spot: Consumer spending, the main engine of the economy, rose at a 1% annual clip. But that was the smallest increase since a recovery from the pandemic got underway.

While two straight quarters of declining GDP has been commonly viewed as a recession, the group of prominent economists responsible for declaring official recessions takes a broader view that suggests the old rule of thumb does not always apply.

The definition of recession has become a subject of fierce debate ahead of the pivotal U.S. elections in the fall. The Biden White House has argued the U.S. is not in recession, but Republicans want to pin the blame on Democrats for the slowdown in growth.

Economists polled by The Wall Street Journal forecast a 0.3% increase in second-quarter GDP. All figures are adjusted for inflation.

Big picture: The economy is slowing. Of that there’s no doubt.

The Federal Reserve has jacked up a key U.S. interest rate by 2.5 percentage points since March to try to combat the biggest surge in inflation in almost 41 years. The cost of living rose 9.1% in the 12 months ended in June.

Higher rates tend to slow the economy by making it more costly for businesses and consumers to borrow.

Yet few economists think the U.S. is already in a recession. While many believe a downturn is inevitable, they say it will probably won’t start until the end of 2022 or some time in 2023.