Tyson Hit With $10.5M In Damages After Cattle Contract Trial 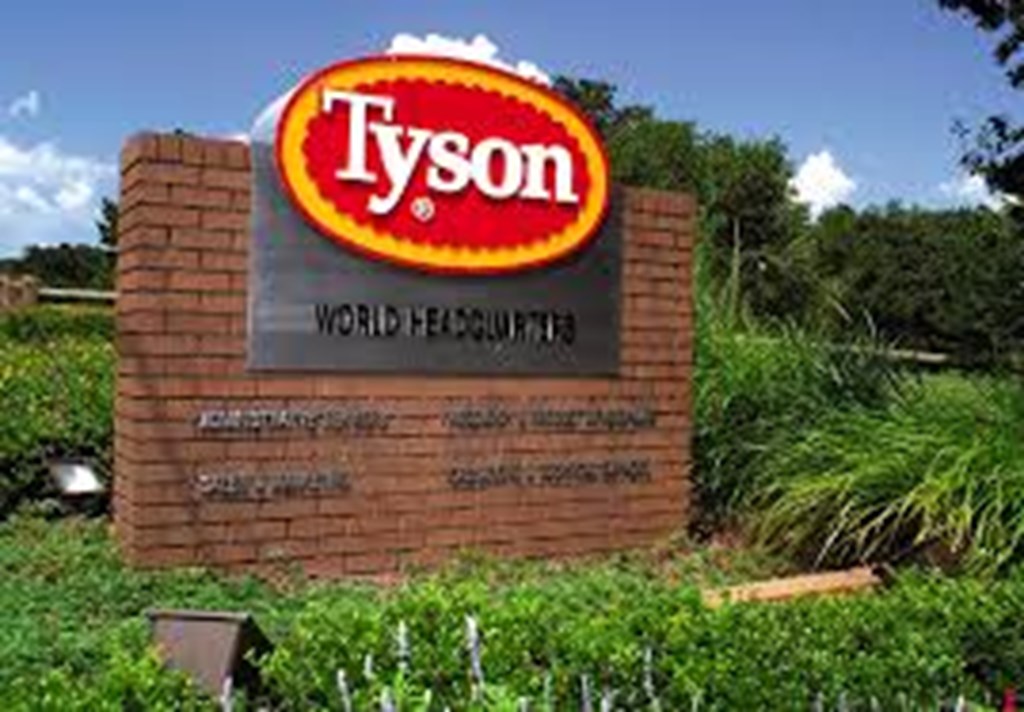 Tyson Fresh Meats Inc. was hit with a final judgment of more than $2.5 million in actual damages and another $8 million in punitive damages Monday, following a jury trial in New Mexico federal court earlier this month over a contract dispute between Tyson and a premium cattle producer.

U.S. District Judge Margaret I. Strickland entered a final judgment in the lawsuit, finding in a one-page order that Zia Agricultural Consulting LLC can recover $10,573,171 from Tyson — a total the jury awarded last week.

The trial went to court July 11, with the jury rendering a verdict July 14, according to the order. The jury found that Tyson and Zia did, in fact, have a contract for the sale of cattle in 2019, that Tyson breached that contract — and the implied promise of good faith and fair dealing — while making a fraudulent misrepresentation to Zia, according to the redacted jury verdict form.

Zia produces both nonhormone-treated cattle and the more stringent Global Animal Partnership-certified cattle, both of which are more expensive to produce than conventional cattle, according to the complaint

Tyson purchases, slaughters and then packs the Global Animal Partnership-certified cattle, which is almost exclusively sold to Whole Foods, according to the complaint.

In late 2018 and into early 2019, associates of Tyson and Zia began discussing a contract that would price the nonhormone treated cattle at $100 per head and the Global Animal Partnership-certified cattle at $125 per head, according to the suit.

In February 2019, some emails and a spreadsheet were exchanged that, according to Zia, built on the agreement the parties had come to during their discussion.

But as Zia began to attempt to deliver the cattle to Tyson, Tyson declined to pay for the cattle at the agreed-upon price, according to the complaint. Because Whole Foods is a key purchaser of the high-end cattle and because Tyson packs a majority of Whole Foods' premium cattle, Zia's ability to turn elsewhere to sell the cattle was limited, the suit alleged.

Tyson's "overall mismanagement of its supply chain and the timing of delivery resulted in both significant costs for feed and care, as well as increased death loss of the premium cattle that were part of the [contract]," the complaint says. "Due to the long production schedule and limited number of purchasers for premium cattle, Zia had to continue finishing the cattle on the feedlots in an effort to mitigate any damages caused by [Tyson's] breach and recover costs as best it could."

Representatives for the parties did not immediately respond to requests for comments Monday.