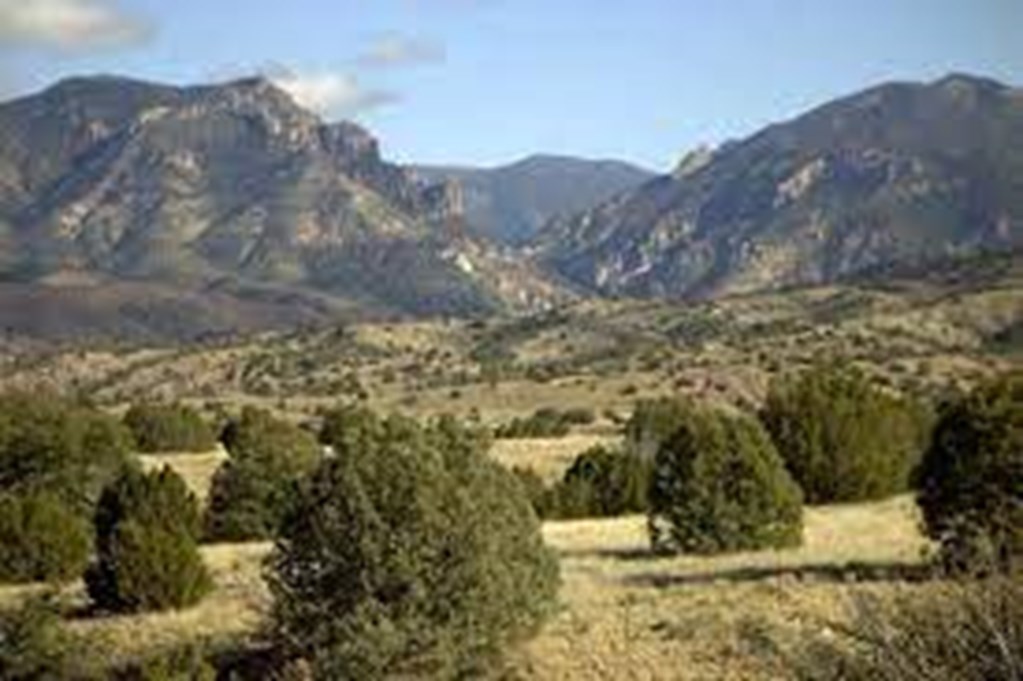 The New Mexico Cattle Growers’ Association has settled a lawsuit against the U.S. Department of Agriculture that could impact how the government manages feral cows on federal land.

A dismissal agreement announced this week states that the U.S. Forest Service must give at least 75 days notice to ranchers and the public before any aerial killing of feral cattle in the Gila National Forest during the next three years.

Association president Loren Patterson said the settlement opens the decision-making process to local stakeholders like the New Mexico Livestock Board and regional ranchers.

“Then we can come to a decision that more closely reflects the ethics and the methods that are more common for our producers,” Patterson told the Journal.

“We can take that livestock and get it into the food supply through more conventional means.”

The conflict began when the Forest Service proposed a plan in 2020 to shoot unbranded and unauthorized cows from helicopters in the Gila.

A two-day operation in February by USDA Wildlife Services netted more than 60 cows.

The Forest Service and several environmental groups said the animals needed to be removed because they damage wilderness areas and overgraze river habitat.

NMCGA had unsuccessfully asked a federal court to halt the operation.

The ranchers argued that the airborne crews would not be able to distinguish the feral cows from branded livestock.

There are no active grazing allotments where the cattle were killed.

“Given the rugged terrain and proximity to the nearest active allotments, it is unlikely that domesticated cattle would have moved into the area from nearby ranching operations,” U.S. Department of Agriculture attorneys wrote in court documents.

The Forest Service estimates that the problem dates back to the 1970s, when a rancher went bankrupt and could not manage the herd.

U.S. Rep. Yvette Herrell, R-N.M., has advocated for rancher consultations on lethal removal to be included in an Interior Department funding bill.

No more aerial operations are planned under the 2020 proposal, according to the settlement.

That could direct more federal attention and money to on-the-ground roundups, Patterson said.

Rough backcountry makes it difficult to catch the feral cows that were born in the wild and never domesticated.

“Nobody wants them there, and there’s no instant fix,” Patterson said. “But gunning down cattle and leaving their carcasses to rot isn’t the solution.”