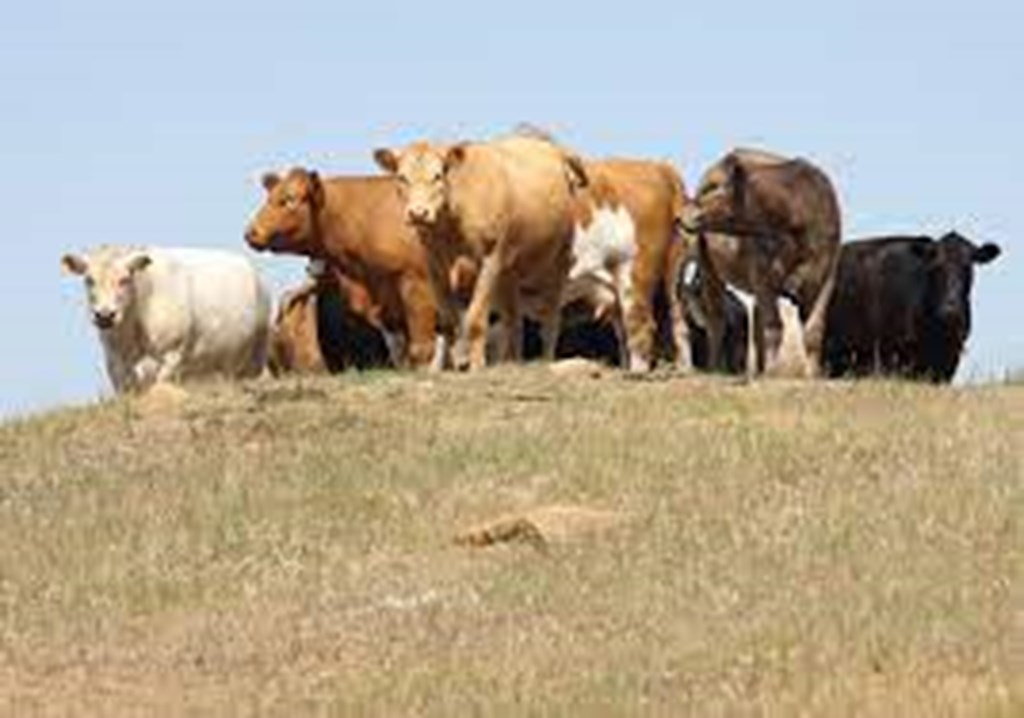 The July Cattle Report confirmed that the cumulative effects of drought that past two years have accelerated liquidation of the beef cattle herd.  The July 1 inventory of all cattle and calves was 98.8 million head, down 2.0 percent year over year.  The beef cow herd decreased by 2.4 percent year over year, a decline of 750,000 head from last year to the current total of 30.35 million head.  From the recent peak in 2018, the July beef cow inventory has declined by 6.3 percent, or a total of 2.05 million head.  The July inventory of beef replacement heifers was down by 3.5 percent year over year.  Feeder cattle supplies are estimated from the sum of inventories of other heifers and steers (over 500 pounds) plus calves (under 500 pounds) minus cattle on feed.  The estimated July 1 feeder supply was down 2.7 percent from last year.

The monthly Cattle on feed report puts July 1 feedlot inventories at 11.34 million head, a scant 0.4 percent above last year.  July, along with every other month this year has had record monthly inventories, but the year over year gap is declining.  June feedlot marketings were up 2.0 percent year over year.  Placements in June were down 2.4 percent from one year ago.  This is the fourth consecutive month of lower feedlot placements.  In the past two months, placements have consisted of increased numbers of cattle under 700 pounds with sharper decreases in placements over 700 pounds leading to an overall decline in placements.  Placements would have fallen faster without the lightweight placements.  Increased lightweight placements now mean that fewer cattle will be available for placement later.  The July Cattle on Feed report also included the quarterly breakdown of steers and heifers on feed, with steer inventories down 1.1 percent from last year but heifers on feed up 2.9 percent year over year.   Heifer slaughter is up 3.9 percent for the year to date and this July heifer inventory means that heifer slaughter will continue large in the second half of the year.

There are indications that drought impacts have accelerated sharply in the southern plains in July.  The percent of Oklahoma pastures and ranges rated as poor to very poor jumped from 18 percent in early July to 34 percent in the July 18 Crop Progress report.  Cattle producers are destocking at a rapid rate as pasture conditions deteriorate rapidly.  The volume of feeder cattle in Oklahoma auctions the past two weeks is up 24 percent year over year.  It appears that calves are being weaned and marketed early.  Prices for Oklahoma steers dropped an average of 3.5 percent this past week with prices for 400-500 pound steers down 7.9 percent.  Feeder heifer prices were down an average of 2.5 percent with prices for 400-500 pound heifers down 6.3 percent.  The auction volume of cull cows and bulls jumped nearly 124 percent over last year in the past two weeks.  Prices for average dressing Boning cows decreased by nearly 22 percent from $85.22/cwt. in early July to $66.62/cwt. this past week.  Anecdotal reports indicate that auctions in the southern plains and regional cow slaughter plants are being overwhelmed with volumes of cattle sales.