Cattle Scam occurred on 'Cattle Exchange'... Not The Cattle Range 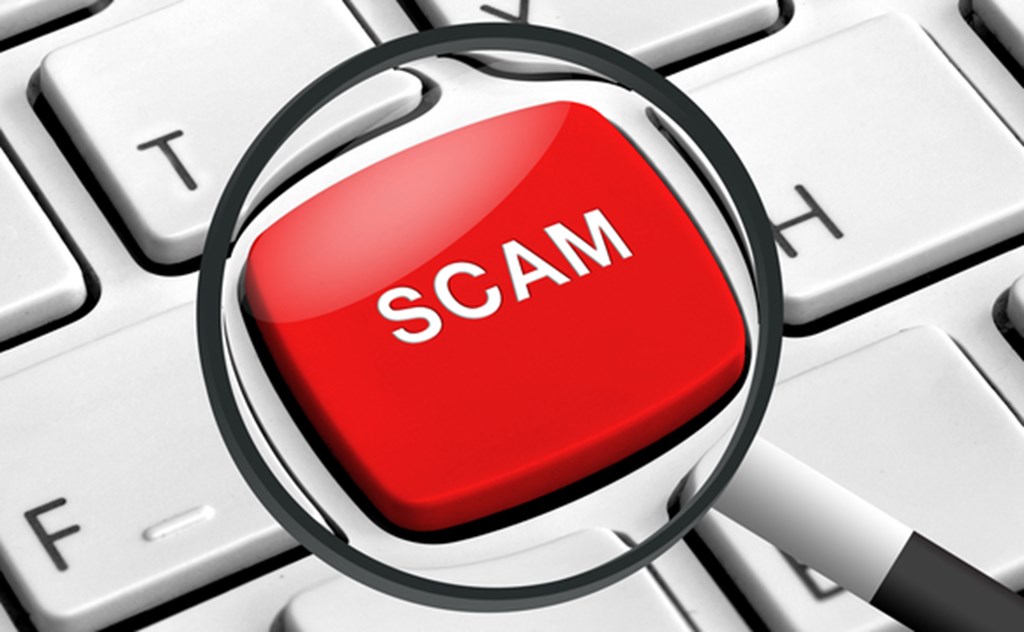 It is being widely reported on the Internet this week that a farmer in Tennessee was the victim of a $15,000 scam originating from Farm Journal Media’s ‘Cattle Exchange’ website.

According to the Tennessee Department of Agriculture, it happened during a proposed cattle sale with a person claiming to be in Arkansas. A farmer in Coffee County, TN found some cattle posted for sale on the ‘Cattle Exchange’ and spoke with the alleged scammer, saw photos/video of the cattle, and settled on a price. The "seller" requested a deposit ($15k) which was transferred via wire. The rest would be paid upon delivery. The farmer says he realized something was wrong when only days later, the alleged scammer wanted him to sign a contract and make payment in full before delivery. That’s when he called authorities. Investigators have been unable to contact the “seller” since and tracked the wire transfer to a bank outside of the United States.

Farm Journal Media launched their online cattle marketing website in 2014 with a name very similar to The Cattle Range, which has always caused confusion.  Accordingly, it is very important to us that this scam is not confused with The Cattle Range.

Cattle for Sale listings submitted to The Cattle Range are not automatically posted, but are subjected to an approval process before they are posted on the site.  Over the past 20 years, we have received numerous listing submissions that our approval process determined to be fraudulent.

In many cases, we have found that a seller determined to be fraudulent had cattle for sale on social media and on-line marketing sites, including ‘Cattle Exchange’.

It is unlikely that we catch all fraudulent listings but sites with no approval process catch none.

Whether a buyer or seller, the odds of being scammed are low if you practice due diligence and use common sense.