Another Interest Rate Increase is likely at Fed's Next Meeting 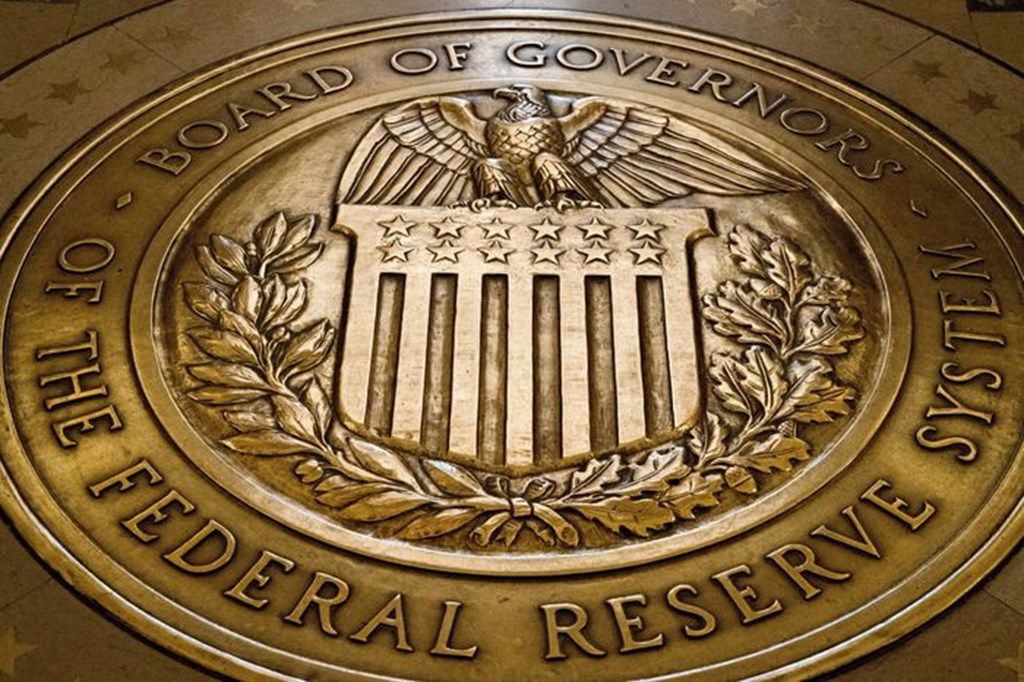 Fed Chairman Jerome Powell: “Another rate hike of 50bp or 75bp, ‘would likely be appropriate’ at our meeting later this month.”

Federal Reserve officials were resolute about the need to continue to hike their benchmark policy interest rate despite seeing downside risks to economic growth, according to minutes of the June policy meeting released Wednesday.

Fed officials “recognized that policy firming could slow the pace of economic growth for a time, but they saw the return of inflation to 2% as critical to achieving maximum employment on a sustained basis,” the minutes said.

Officials agreed to a rare 75 basis point hike in the Fed funds rate in June – the largest rate hike since 1994 – and “judged that an increase of 50 or 75 bp would likely be appropriate at the next meeting.”

The central bankers agreed that “the labor market was very tight, inflation was well above the Committee’s 2% inflation objective and the near-term inflation outlook had deteriorated since the time of the May meeting.”

The May CPI data – released during the central bank’s blackout period – “indicated that inflation pressures has yet to show signs of abating, and a number of them saw it as solidifying the view that inflation would be more persistent than they had previously anticipated.

That report caused Fed Chairman Jerome Powell and his colleagues to essentially turn on a dime and back the 75bp move. Only weeks earlier, Powell had said a 75bp move was not actively under consideration.

When rates get to 2.5% and above, economists think that the higher borrowing costs will start to dampen or “restrict” economic growth.

It remains an open question how restrictive rates need to be to get inflation down to 2%.

“Participants concurred that the economic outlook warranted moving rates to a restrictive stance of policy and they recognized the possibility that an even more restrictive stance could be appropriate if elevated inflation pressures were to persist,” the minutes said.

Restrictive policy was required to meet the 2% inflation mandate but also needed for risk management because it would put the Fed in better position to implement more restrictive policy if needed.

“Many” Fed officials “judged that the significant risk now facing the Fed was that elevated inflation could become entrenched if the public began to question the resolve of the committee to adjust the stance of policy as warranted.”

Since the Fed meeting, Treasury bond yields have retreated sharply.