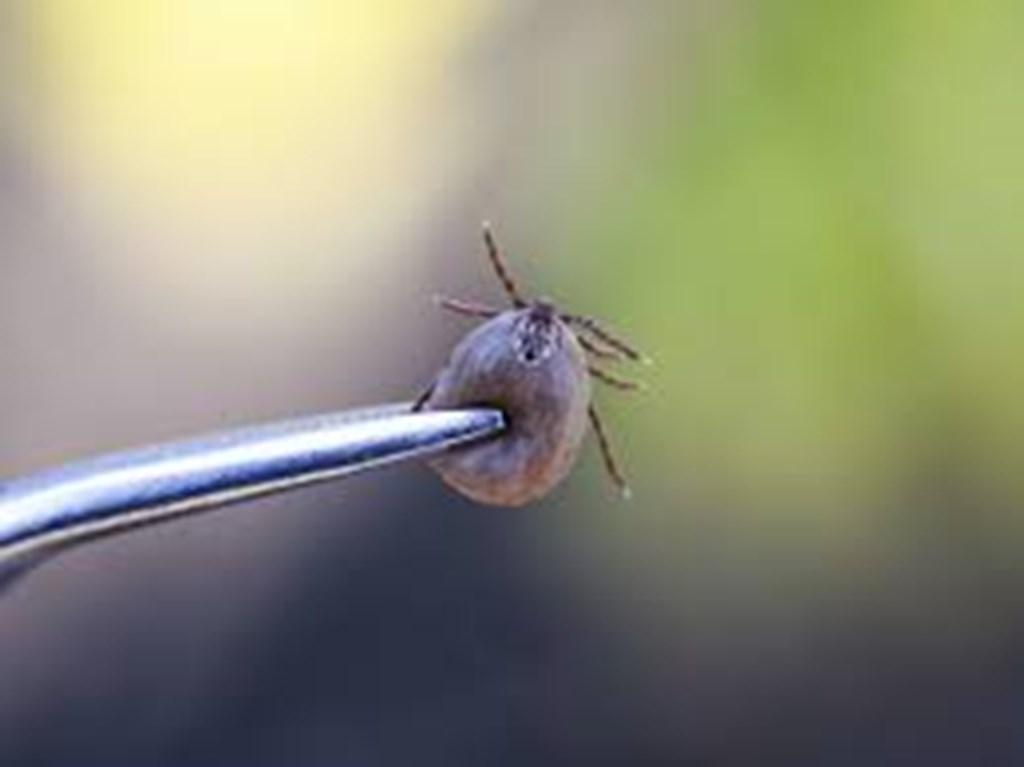 Anaplasmosis is a common disease in cattle with worldwide distribution. The disease is regularly found in cattle in the state of Oklahoma. Accordingly, Anaplasmosis will occur every year within Oklahoma with some variation on the intensity of this disease usually based on the strain of Anaplasma marginale which is a bacteria that infects red blood cells and once an animal becomes infected they are infected for life. Anaplasmosis is transmitted through the bite of ticks and flies, as well as blood contaminated instruments like needles, tattoo tools, castration equipment and dehorning instruments.

This bacteria does not harm the red blood cells directly but the cow’s immune response recognizes it when it reaches certain levels which then causes anemia due to the immune system killing the red blood cells that are infected. This will limit the amount of oxygen that is transported throughout the animal’s blood, which can then lead to aggressive behaviors exhibited by normally docile cows or bulls. Other clinical signs that animals are infected with the bacteria are extreme lethargy, yellowing of the mucous membranes, abortions, weight loss, and difficulty breathing. Most producers will not know they have an anaplasmosis problem until they see dead cows or bulls that are older than 2-years of age. This disease can be devastating with death losses in some herds approaching 50%.

First, consult with your veterinarian so that they can develop a comprehensive plan to limit the impact of anaplasmosis.  This relationship is important because the most commonly utilized control plan is to administer tetracycline antibiotics through mineral supplements or feed and the only access to this preventative treatment is to obtain a Veterinary Feed Directive (VFD).

Clinical signs of infections can be treated with injectable antibiotics via an intramuscular injection of oxytetracycline administered multiple days and should be given under a veterinarian’s directions. Successful antibiotic therapy curing the clinical signs of infection results in a carrier animal. Carrier cattle will be immune to further disease from anaplasmosis but will remain a source from which needles, flies and ticks can spread the disease. A vaccine is available in some states and Oklahoma is approved for this vaccine. This vaccine does not prevent infection but anecdotal evidence demonstrates a reduction in clinical signs.