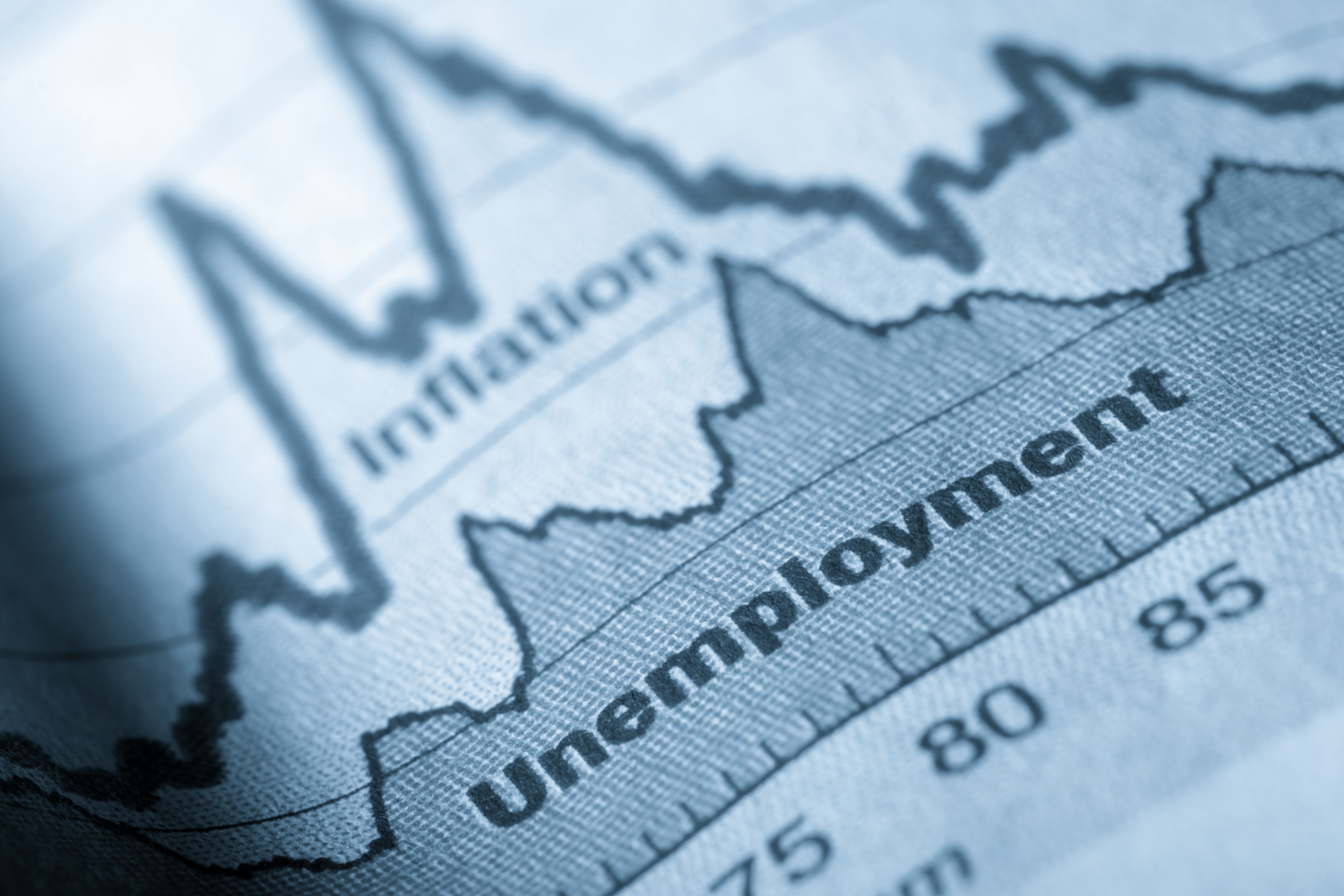 The numbers: New filings for unemployment benefits jumped by 27,000 last week to five-month high of 229,000, but almost the entire increase appeared to stem from seasonal quirks tied to the Memorial Day holiday instead of rising layoffs.

Normally the government’s seasonal adjustments don’t produce such large discrepancies, but the Memorial Day holiday likely threw them off. Holidays can often generate sharp swings in the claims figures.

“Almost all of the recent increase has come from seasonal adjustment,” said Thomas Simons, money market economist at Jefferies LLC. “

Big picture: Hiring has slowed a bit this year compared to 2021 and a handful of large companies have announced hiring freezes or even some layoffs. Yet most businesses are still trying to fill a near-record number of open jobs.

How long that goes on is an open question.

The economy is likely to slow in the months ahead as the Federal Reserve moves to swiftly raise interest rates. And that could cause more companies to back off on hiring plans until they see how much the economy is affected.

Key details: Florida, Georgia and Pennsylvania were the only states to post an increase of 1,000 or more in new unemployment filings, based on the unadjusted figures.

Some 31 states or U.S. territories reported an increase in new claims last week vs. 22 that showed a decline. The group includes Puerto Rico, the Virgin Islands and the District of Columbia.

The number of people already collecting unemployment benefits, meanwhile, was unchanged at 1.31 million in the week ended May 28. These so-called continuing claims are at the lowest level since 1969.

Continuing claims are reported with a one-week lag.

Looking ahead: “Widespread anecdotal reports of increased layoffs point to a rising trend in claims over the summer, but we expect the numbers to remain low by historical standards,” said Ian Shepherdson, chief economist of Pantheon Macroeconomics.