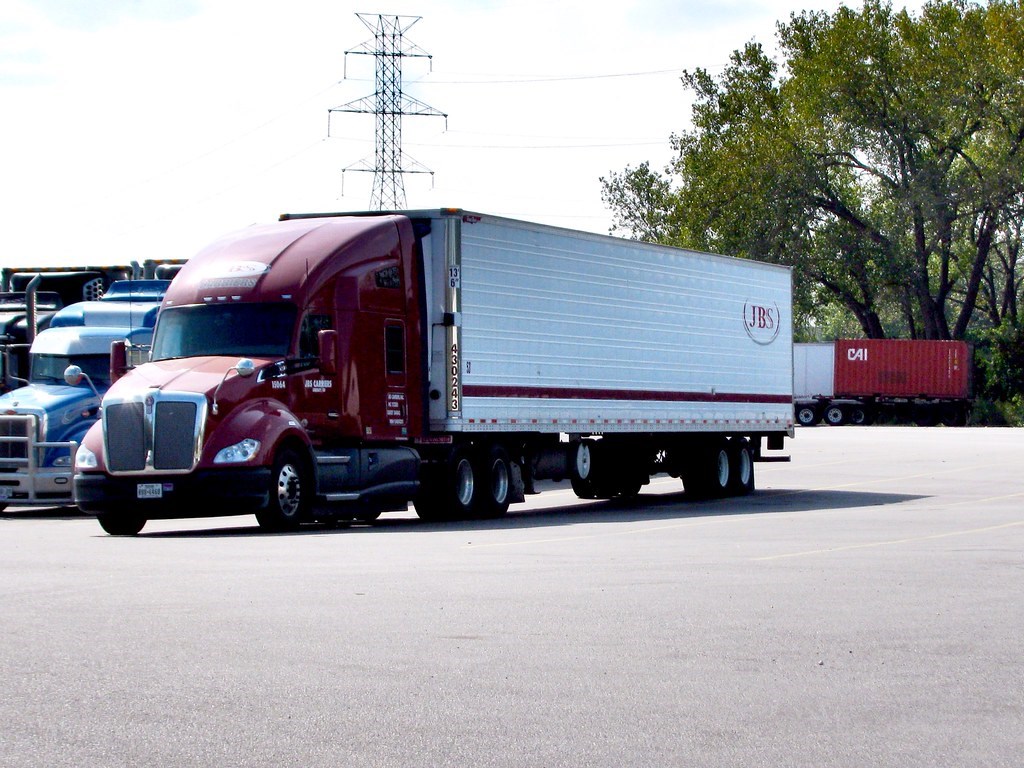 GRAND ISLAND, Neb. (KSNB) - Three semi-trailers full of meat products were stolen this weekend in Grand Island and the thefts may be part of a nationwide trend.

“It does not look like it was possible for a single person to conduct these thefts. Most likely it was a minimum of two people or more and then on top of that we have a similar thefts of meat products in other areas such as Colfax County and Omaha over the past several weeks that are probably related,” Grand Island Police Captain Jim Duering said.

Grand Island Police said that between Friday and Sunday, two stolen semi-tractors were used to steal three semi-trailers full of meat. The tractors and trailers were reported stolen from Midwest Express on east Highway 30 and another location at 1515 East Fourth Street.

“I think they went around to look for reefer units that were running. The fact that they were all loaded with beef may imply that they had done some level of surveillance,” Duering said.

The Nebraska State Patrol found the two tractors and two of the trailers outside Grand Island city limits. The trailers were empty. One of the tractors was found Sunday in Lancaster County. The third trailer, which reportedly contains $232,666 worth of beef from JBS Swift, was still missing as of Monday morning.

“We think it’s probably the same crew who made two trips and took the meat into two different locations. At some point you can’t unload 160,000 pounds of meat without having another truck available. If those were stolen or not, we don’t know,” Duering said.

Grand Island police said the thefts are similar to those reported in Schuyler and Omaha recently. Police believe it may be related to a nationwide pattern of bulk meat thefts.