Plan to Combat US Meatpacking Concentration Faces Its Own Hurdles 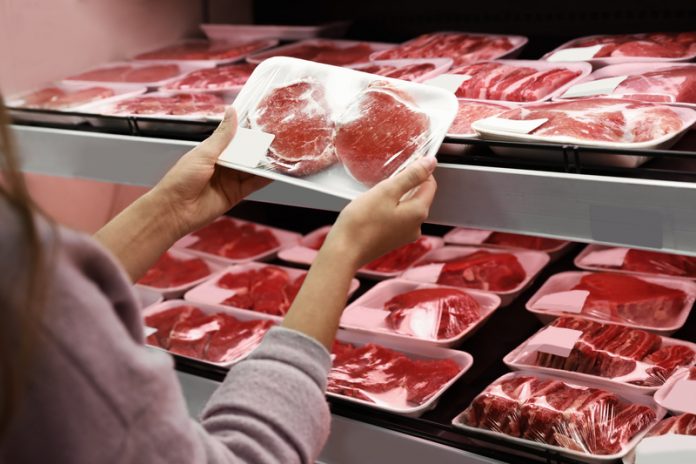 A plan to challenge the dominance of big meatpackers in the US by building what would be the nation's largest processing plant faces a myriad of challenges, from a tight labor market to declining cattle herds.

Megan Kingsbury, a fifth-generation rancher, is seeking to build a $1.1 billion slaughterhouse in South Dakota, that would eventually process 8,000 head a day of cattle and some bison. That would top Tyson Foods Inc.’s  beef plant in Dakota City, Nebraska as the biggest such facility in the country.

The moves comes as the Biden Administration has seized on the lack of competition in the meat sector as a key reason for record-high prices for beef and chicken.  Just four companies -- Cargill Inc., JBS SA, National Beef and Tyson -- control as much as 85% of US beef processing capacity, according to the White House.

Still, the project is likely to face some of the same difficulties that the big players are facing: scarcity of cattle and workers. Drought and surging prices for animal feed have ranchers scaling back herds in a development that could keep livestock supplies relatively tight for years. Availability of other jobs, for example in Amazon warehouses, has made it hard and expensive to hire.

And some wonder if going big is even the right way to go.

“The last thing the beef industry needs is a huge plant, as there is already significant over-capacity,’’ said Steve Kay,  editor of Cattle Buyers Weekly.

Kingsbury said her plant will leverage automation to cut the number of needed employees in half to about 2,500 workers, with wages starting around $28 an hour. She plans to purchase most of her supply in negotiated cash trades that help with price discovery rather than in alternative marketing agreements, or AMAs, the private deals between feedlots and meat plants that can keep sale prices private.

“What this plant does is put the second buyer in the barn,” said Kingsbury, whose entrance into the cattle world came at 5 years old when her grandfather gifted her a pregnant heifer. “There’s plenty of profit in the industry; we simply have to create that competitive environment again.”