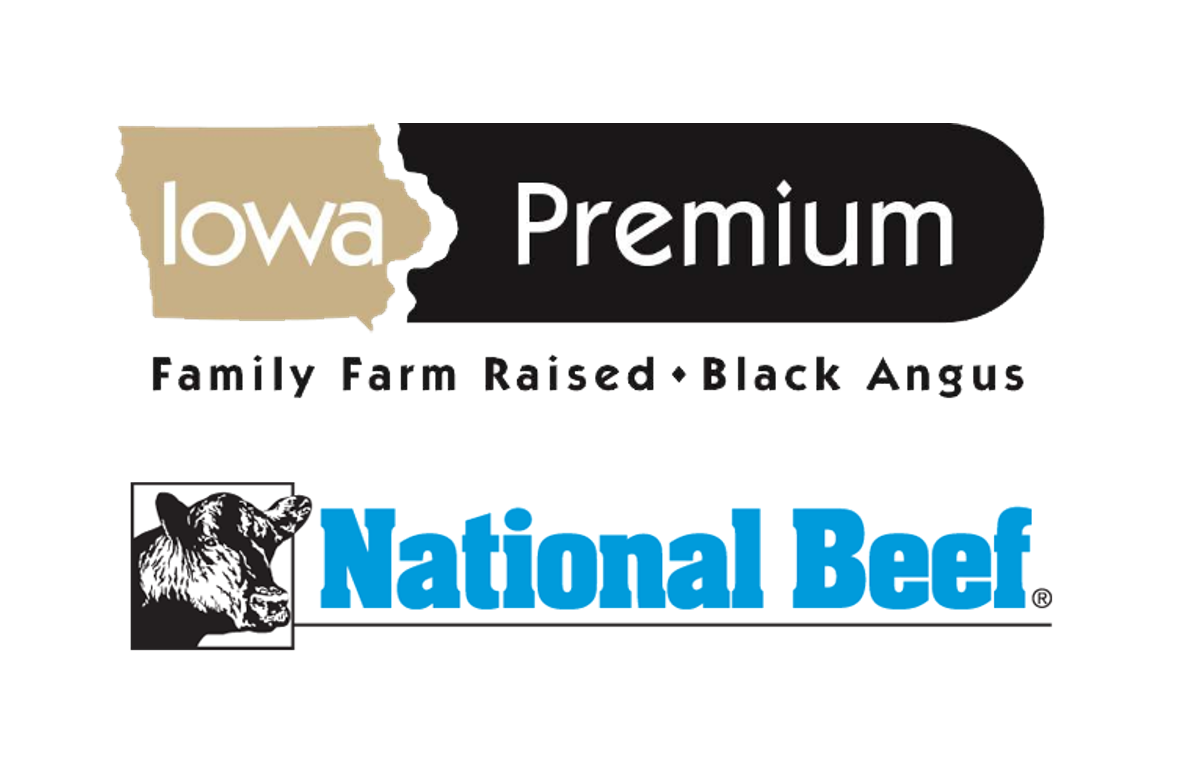 Blaming increased construction costs, Marcy Johnson, spokesperson for Iowa Premium, said Thursday that the company has "indefinitely paused" building the new factory, which was slated to replace a smaller one in the city. She said the company will consider whether to resume the project later.

Tama County Economic Development Director Katherine Ollendieck said in an email that local leaders will work to be ready if Iowa Premium revives its plans.

"Iowa Premium is a valuable part of our business and industry community," Ollendieck said. "We plan to continue efforts to provide more affordable housing options for local workers, build the main streets in Tama and Toledo stronger and provide any support we can to help Iowa Premium move forward in the future."

Iowa Premium announced plans for the bigger factory in March 2021. It said it would hire 400 more workers there by the end of 2024, bringing its total employment to more than 1,200. The larger factory would have doubled production capacity to 13,500 head a week.

The news was a promising sign for the economy in the county of about 17,000. The expansion also was a welcome sign for Iowa's cattle producers, who have complained that buyers in the concentrated beef-packing industry aren't paying enough for their livestock.

Johnson said in an email that operations at the existing Tama plant will continue at current production levels and it will maintain its current workforce.

"On behalf of our CEO, Tim Klein, and General Manager, Jon Surman, we thank the city, county, and state leadership, our Iowa cattle suppliers, and the Tama community for their enthusiastic support for the project," she said. "We will continue to invest in our employees, our existing Iowa Premium production facility, and this community."

The Iowa Premium project is not the first major development to hit a roadblock in Iowa because of increasing construction prices.

The Iowa Economic Development Authority awarded Iowa Premium up to $14 million in tax incentives in December. The city of Tama planned to give Iowa Premium a three-year property tax abatement, according to the IEDA.

A spokesperson for the IEDA did not respond to an email seeking comment Thursday. Companies do not receive the state's tax incentives until they hit certain targets, such as certain spending amounts and hiring increases.

When he voted to approve the incentives in December, then-IEDA board member Chris Murray said the new factory could boost Tama's small community, located about halfway between Ames and Cedar Rapids.

"It's going to potentially drive workforce housing and other economic development in those communities," he said.

Iowa State University economist Lee Schulz has said there is plenty of room for more beef slaughtering facilities in the area. In a 2017 report, he wrote that farmers in the state send about 6,800 head of cattle to processors outside of the state every day. The three biggest Iowa beef packing plants slaughtered about a quarter of that amount every day.