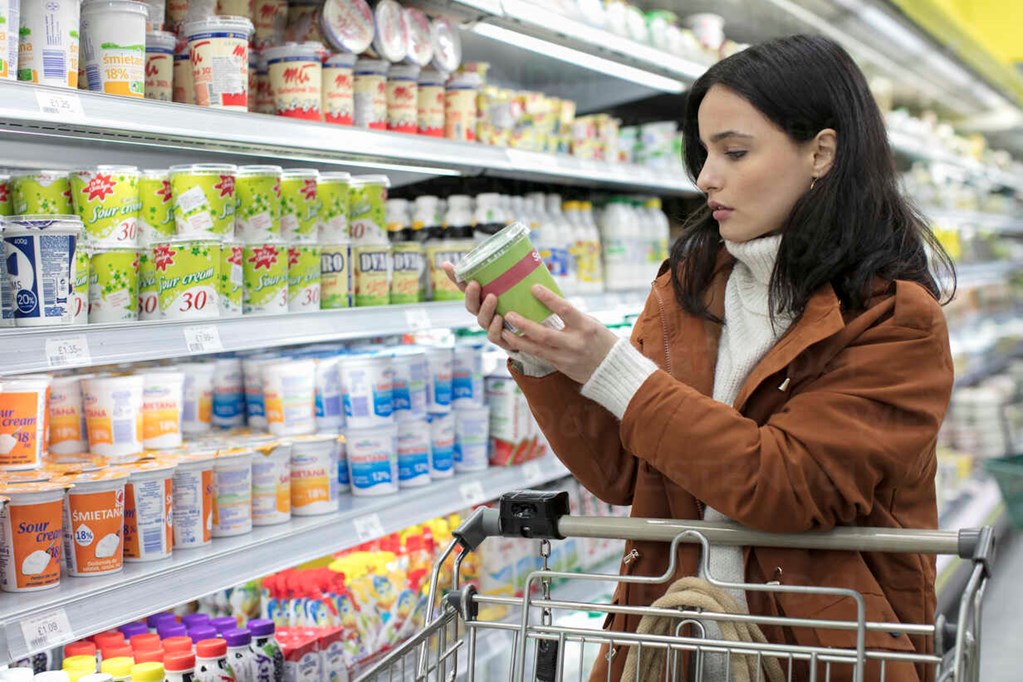 High prices for key goods like gasoline are weighing on consumer sentiment, according to a University of Michigan survey.

The numbers: The University of Michigan’s gauge of consumer sentiment fell again to a final June reading of 50 from an initial reading of 50.2 earlier in the month and well below May’s level of 58.4.

The June figure is the lowest reading on record, going back to the late 1970s.

Economists were expecting a reading of 50.2, according to a Wall Street Journal poll.

“Inflation continued to be of paramount concern to consumers; 47% of consumers blamed inflation for eroding their living standards, just one point shy of the all-time high last reached during the Great Recession,” wrote Joanne Hsu, director of the survey, in a statement.

Key details: A gauge of consumer’s views of current conditions fell to 53.8 in June from 63.3 in May, while an indicator of expectations for the next six months declined to 47.5 from 55.2 in the previous month.