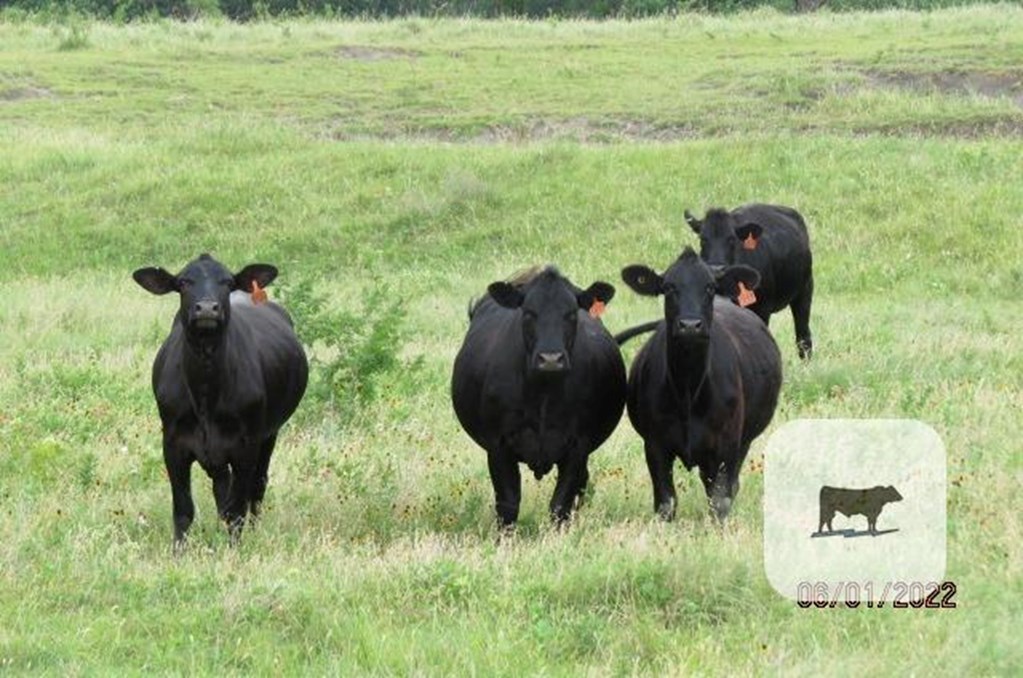 Through the end of May, beef cow slaughter for the year-to-date is 15 percent higher year over year.  With nearly half the year over, it is very likely that the annual beef cow slaughter total will be up by double-digits year over year.  While some drought reduction regionally has improved pasture conditions (Oklahoma is a good example), range and pasture conditions nationally are still at the worst level ever for this time of year. In other areas drought continues to expand. Colder than normal weather in northern regions this spring and reduced fertilizer use everywhere are also contributing to delayed and reduced pasture and hay production.  The most recent weeks of slaughter data have year over year beef cow slaughter increasing rather than decreasing as the reality of reduced pasture and hay production becomes clear moving into June.

All of this is in addition to a 9 percent increase in beef cow slaughter in 2021 over the previous year (the result of drought) and a net herd culling of 11.6 percent.  Drought, which began regionally in 2020, expanded and accelerated herd liquidation in 2021, leading to a 2.33 percent decrease in the beef cow herd last year.  The beef cow inventory peaked recently in 2019 at 31.69 million before declining to the January 1, 2022 level of 30.13 million head, a 4.9 percent decrease in three years.

What can we expect for the beef cow herd in 2022?  The change in the beef cow herd each year depends on the net impact of heifer retention and cow culling.  Heifer retention for 2022 is already determined at this point. We know that we started the year with 5.61 million beef replacement heifers, 18.6 percent of the Jan1 beef cow inventory.  Of those, 3.41 million head are expected to calve in 2022.  Cow culling relative to the available replacement heifers will determine the change in the herd inventory this year.

Is it too late for 2022?  That point is rapidly approaching.  Just a few more weeks of the current level of beef cow slaughter will seal the deal for this year.  It is also not clear what is happening with the unbred replacement heifers from January 1.  Those heifers should be getting bred this year to calve next year.  However, drought may be shifting them into feeder markets with implications for a smaller inventory of heifers calving in 2023.  Significantly improved conditions in the second half of 2022 could allow for more heifer calf retention this year, with implications for potential herd rebuilding in 2024.