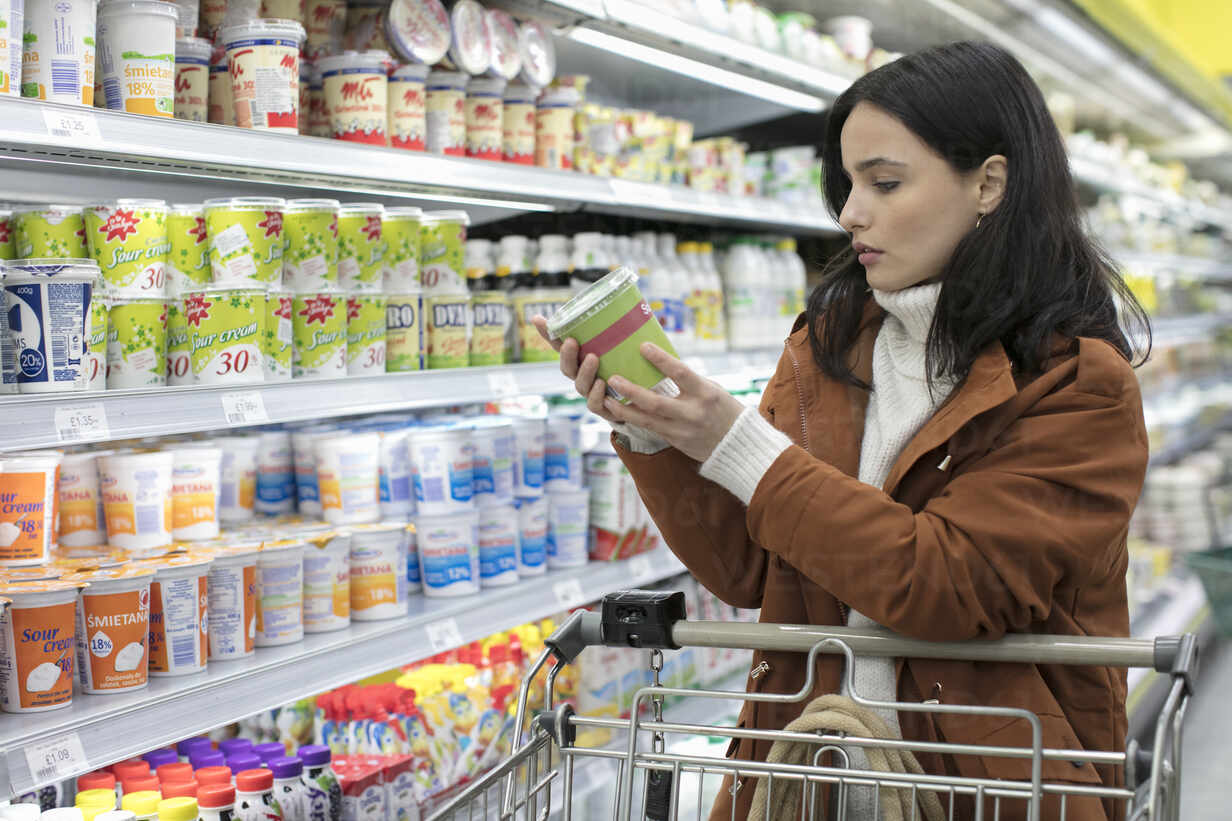 The numbers: The University of Michigan’s gauge of consumer sentiment fell to a final May reading of 58.4 from the initial reading of 59.1 earlier in the month, its lowest level in more than 10 years.

Economists were expecting a reading of 59.1, according to a Wall Street Journal survey.

Big picture: High inflation remains at the top of consumers minds, though data indicate that price pressures may be easing somewhat, aided by small declines in gas prices.

A key measure of U.S. inflation released Friday showed prices for a typical basket of consumer goods rising 6.3% year-over-year in April, down from a 40-year high of 6.6% in March.

“This recent drop [in sentiment] was largely driven by continued negative views on current buying conditions for houses and durables, as well as consumers’ future outlook for the economy, primarily due to concerns over inflation,” wrote Joanne Hsu, director of the consumer survey, in a statement. “At the same time, consumers expressed less pessimism over future prospects for their personal finances than over future business conditions.”

“Looking into the long term, a majority of consumers expected their financial situation to improve over the next five years; this share is essentially unchanged during 2022,” she added. “A stable outlook for personal finances may currently support consumer spending. Still, persistently negative views of the economy may come to dominate personal factors in influencing consumer behavior in the future.”

Key details: A gauge of consumer’s views of current conditions fell to 63.3 in May from 69.4 in April, while an indicator of expectations for the next six months fell to 55.2 from 62.5 in the previous month.