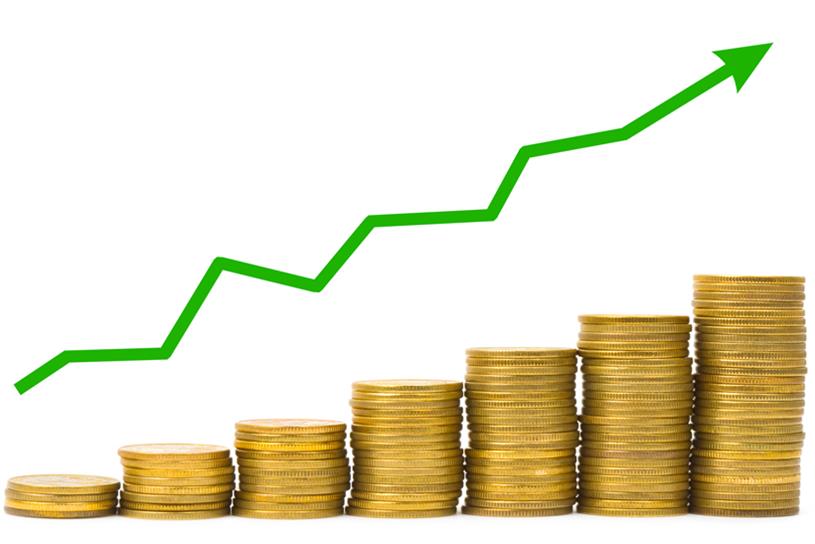 The nation’s largest beef processors have prospered over the last few years, but not everyone sees that as a good sign.

Some cattle producers and politicians are questioning whether the companies have used their large market share to soak farmers and consumers.

The packers contend they have merely hit a fast-fading stretch of favorable market forces.

Both views were on display April 27 when the CEOs of the nation’s four largest beef packers testified before the House Agriculture Committee.

These four companies — Cargill, JBS, National Beef and Tyson — control more than 80% of U.S. beef slaughter capacity. That was enough to give some people jitters about consolidation in pre-pandemic times.

But proteins have been a major reason why the past year’s food inflation hit a 40-year high. Beef prices have risen 16% in 12 months, according to the Labor Department.

As anger over inflation erodes President Joe Biden’s poll numbers, his administration has painted the meatpackers as bad actors.

“The data show that these companies have been raising prices while generating record profits during the pandemic,” the White House said in September.

The skepticism is not limited to the pandemic period.

“This can’t possibly happen in a competitive market,” he said.

The beef CEOs contended that the recent situation is an anomaly caused by a confluence of economic factors, not corporate malignance.

The cattle market runs in 10-year cycles, with profitability shifting from packers to producers over that period. The part of the cycle that’s kindest to processors has been rising and is peaking now, said Tim Klein, CEO of National Beef Packing Co.

In fact, the peak would have come two years ago, he said, except the plant shutdowns because of worker illness early in the pandemic created a backlog of 1 million slaughter cattle that took until late last year to clear.

In the next few years, cattle prices are expected to increase, while packer revenues are projected to recede from their current highs.

“As long as I’ve been in this business, the packer’s always been the bad guy,” Klein said, “yet if you look at the history, our profit margins have been razor thin, and up until the last few years, that was the case.”

Even the packers’ recent profitability has been accompanied by problems, such as inflation for their inputs, labor shortages and supply chain woes.

Tim Schellpeper, CEO of JBS USA, emphasized that packers do not control the retail price of beef.

Nor is the current level of consolidation a sudden phenomenon. The largest beef packers command basically the same market share they had in the 1990s, Klein said.

He attributed the consolidation to the industry’s traditionally low profitability, which has forced out inefficient companies and discouraged new entrants.

For some ranchers and lawmakers, the packers’ claims did little to assuage the feeling that cattle farming is a crumbling business.

Rep. Abigail Spanberger, D-Va., said that while large packers have posted large profits recently, 40% of cattle producers have exited the industry since 1980.

By comparison, the U.S. lost 9% of its farms between 1982 and 2017, while the number of dairy and hog operations declined 80%, Census of Agriculture data show.

Coy Young, a Missouri cattle producer, said he has struggled for years with the belief that because of rigged markets, he will be the last person in his family to raise cattle.

“The markets are so broken they’re breaking people,” Young said.

Young said he almost committed suicide two years ago after a long-planned seedstock sale fell apart. That happened in March 2020, when gatherings and businesses were being shut down because of the pandemic, though Young blamed “market manipulation.”

One tool packers are accused of using to distort the markets is the alternative marketing agreement — a contract with a producer that is not negotiated through cash trade.

About 80% of U.S. cattle are marketed through such an agreement. Most of these pacts use a formula based on the price of some other transaction, though packers do some forward contracting too, according to Stephen Koontz, an ag economist at Colorado State University.

A recent study from Georgetown University found that a 1% increase in the share of transactions made through alternative agreements is associated with a 5% decrease in cash market prices.

Because alternative deals are generally priced based on the cash market, high bids in the cash trade drive up the price of alternative agreements, the study authors say.

On the other hand, such marketing agreements allow producers to realize premiums for high quality cattle, said Schellpeper, the JBS head.

A congressional proposal would limit the number of alternative marketing agreements packers could give out.

But that arrangement would also limit producers’ ability to access these programs, which could hurt small and medium-sized operations the most, said Don Schiefelbein, president of the National Cattlemen’s Beef Association.

“When you’re limited to a certain number, all of a sudden now you have a packer picking winners and losers,” said Schiefelbein, a Minnesota farmer.

In the Packers’ Corner

The processors have some strong voices supporting their claims that their current profits are the result of markets, not conniving.

“Rising demand, with capacity and labor constraints, are fully sufficient to account for what we observe in meatpacking,” Lawrence Summers, a former treasury secretary, said in December.

U.S. Rep. Glenn Thompson, the top Republican on the Ag Committee, said packers have provided an important service during difficult economic times, only to be castigated by a Biden administration whose spending and regulatory policies have contributed to the problems.

Collusion should be prosecuted, but “absent such findings, it’s time to stop demonizing the packing industry out of political convenience,” said Thompson, of Pennsylvania.

Some of the packers’ success also appears to have come from improved business management.

Over the past six years or so, packers have closed underperforming sites and increased utilization of their plant capacity to over 95%, a level of efficiency not seen in decades, Klein said.

And instead of managing plants largely as separate entities, packers now coordinate operations across all of the plants in a company.

That practice increased packers’ profits and was probably a result of improvements in computer technology in the past 15 years, according to a recent paper from Iowa State University.

Scott, the Ag Committee chairman, pressed the CEOs at the hearing on whether their companies had coordinated with each other on cattle pricing. Testifying under oath, all four said no.

Still, farmers and officials are questioning how the packers operate.

The National Cattlemen’s Beef Association has asked the Department of Justice to investigate whether processors they had engaged in anticompetitive practices that had depressed cattle prices.

Only last year, two major processors ended up with big costs in relation to price-fixing cases on the poultry side of their businesses.

Pilgrim’s Pride, of which JBS is the majority owner, pleaded guilty and received $100 million in fines.

The Justice Department has had less success prosecuting a handful of top poultry executives for alleged price fixing.

Prosecutors are preparing for a third trial after weathering two mistrials and dropping charges against five of the 10 defendants, Bloomberg reported.

Legislation in Congress would create a special investigator’s office at USDA to look for anticompetitive practices.

Schiefelbein said such an office would be redundant with existing programs, and that a better solution would be improved collaboration between the Justice Department and USDA’s Packers and Stockyards Division.

The best way to increase farmers’ leverage against the packers, he said, would be to increase the number of independent meat processors.

Several of the CEOs said they are working on expanding capacity now.There is, however, some optimism.