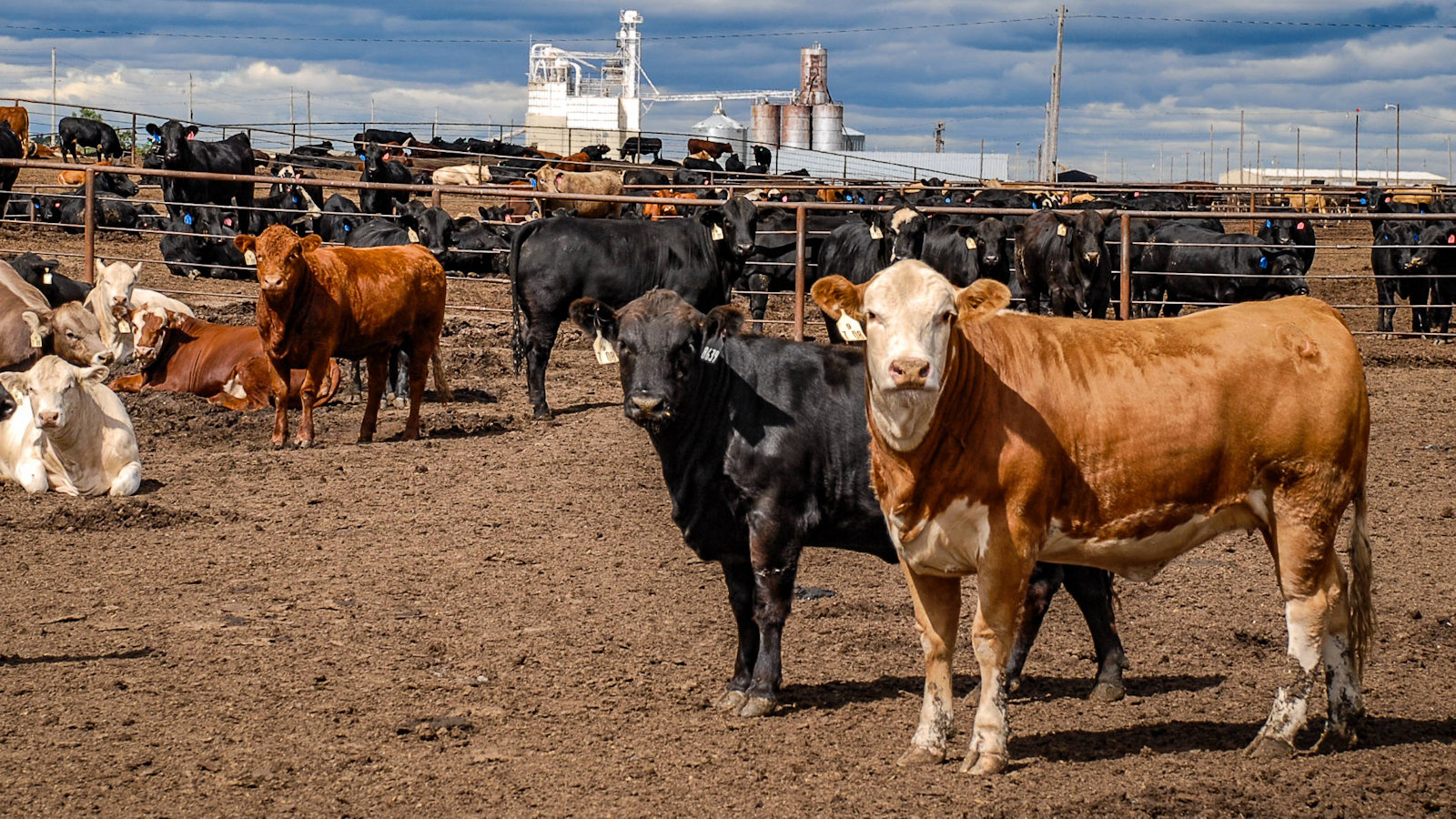 The Amarillo Globe-News reported Friday that Producer Owned Beef has identified 1,108 acres near I-40 as the site for the facility, which the operators expect to be operational by 2025.

While the Amarillo site has not been chosen yet by Producer Owned Beef, Kevin Carter, the CEO of Amarillo’s Economic Development Corporation (AEDC) said the packing facility would create an estimated $650 million in estimated capital improvements and employ 1,600 workers with an estimated $75 million annual payroll. Carter said the project could bring $7 billion in economic impact over 20 years to Amarillo if chosen.

Carter said the company was established to address increasing beef packer margins and fix the imbalance of fed cattle production and harvesting capability, according to the Globe-News report. The company will create more capacity for beef harvesting, creating a stronger link for ranchers and consumers. Due to the central location of Amarillo to its expansive number of cattle producers in the region, Amarillo is looked upon as a favorable location for the company.

Tax Abatement Agreement between the city of Amarillo, the Amarillo EDC and Producer Owned Beef, LLC: