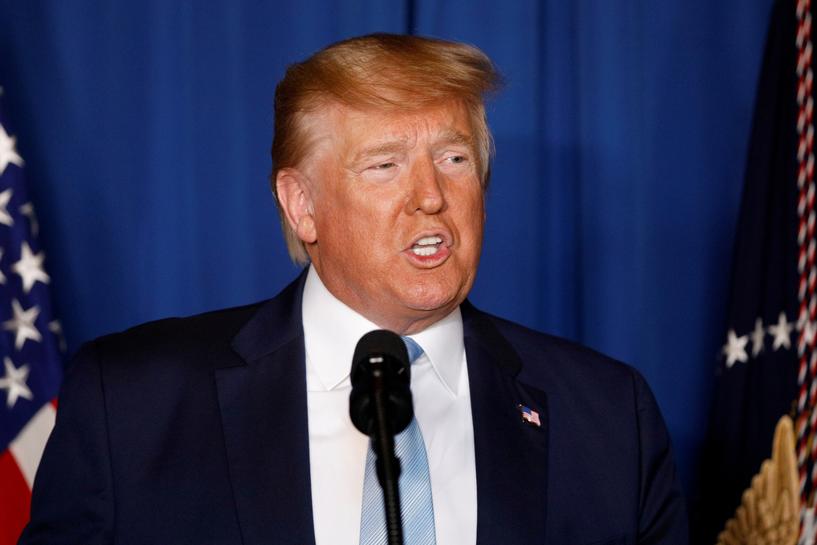 After the Biden administration announced last fall a proposal to modify Trump-era National Environmental Policy Act (NEPA) regulations and restore them to what they were prior to 2020, the administration officially restored them on April 19.

The finalized regulation restores three NEPA regulations, including a standard that federal agencies must evaluate all relevant environmental impacts—including those related to climate change—during NEPA reviews.

The final rule is “Phase 1” of two planned phases to restore NEPA provisions that were changed for the first time in 2020, which the Biden administration says caused implementation challenges and created confusion for stakeholders and the public.

Western Watersheds Project recently prepared an analysis of public lands grazing permit renewals and claims the Bureau of Land Management is neglecting to properly assess environmental impacts of grazing on the land.

The following three changes to the 2020 NEPA regulations are made under the final rule:

Federal agencies will be required to consider the “direct,” “indirect” and “cumulative” impacts of a proposed action, including fully evaluating climate change impacts and the consequences of additional pollution.

Several letters sent during the comment period for the American Conservation and Stewardship Atlas said the 30x30 initiative—known as America the Beautiful initiative—fails to clarify how the federal government defines “conservation” and what lands would be considered part of the initiative.

Agencies will also have the flexibility to determine the “purpose and need” of a proposed project and to work with stakeholders to mitigate or avoid environmental harms. CEQ said the 2020 NEPA rule “limited federal agencies’ ability to develop and consider alternative designs or approaches that do not fully align with the stated goals of the project’s sponsor, often a private company.”

Finally, establishing NEPA regulations as a floor rather than a ceiling will allow federal agencies to tailor their procedures to meet specific needs of agencies, the White House said.

She added that “patching these holes in the environmental process” will allow projects to be built faster and provide greater benefits. The news release emphasized several times that the new rule “will not delay any projects or reviews underway and will not add time to the NEPA process.”

Looking back on a century of ranching in the West, one thread that runs unbroken throughout that history is a trend toward ever-increasing—and seemingly unending—environmental regulations.

CEQ will propose a “Phase 2” NEPA rulemaking over the coming months, which the White House says will improve the efficiency and effectiveness of the environmental review process. The administration gave proposed notice of the rule-making in early October, which opened a 45-day public comment period. CEQ also held two virtual public hearings and a Tribal consultation.

The National Cattlemen’s Beef Association (NCBA) and the Public Lands Council (PLC) said the new rule undermines the progress made under the Trump administration. “When it comes to federal regulations, ranchers are often caught in the middle of political whiplash, and this CEQ process is no exception,” said NCBA Executive Director of Natural Resources and PLC Executive Director Kaitlynn Glover in a news release.

The American Farm Bureau Federation (AFBF) echoed NCBA’s sentiment. “We urge the administration to stop moving backward and keep focused on working with farmers and ranchers to advance sound, science-based and practical conservation goals that protect our resources while creating opportunities for agriculture as well as every sector of the economy,” said AFBF President Zippy Duvall in a statement.

After ranchers celebrated revisions to NEPA regulations last fall, the streamlining process may be back to square one. The Council on Environmental Quality (CEQ) announced on Oct. 7 a proposed rule to modify the regulations for implementing the National Environmental Policy Act (NEPA) and to restore them prior to 2020.

Conservation groups celebrated the ruling. “By reinstating the long-standing definitions of direct, indirect and cumulative impacts, the CEQ is making federal agencies responsible for addressing the reality of environmental injustice, ecosystem collapse and our climate emergency,” said Earthjustice in a news release.

The rule goes into effect on May 20.