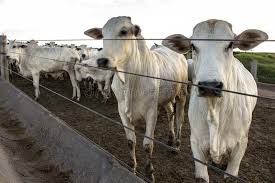 Driven by Chinese demand, the growth in use of feedlots in Brazilian beef production rose to about a fourth of the country's overall slaughtered cattle, industry sources said.

Cattle fattened to produce meat for the Chinese market, which buys about 50% of Brazil's exported beef, is sold for 20 reais ($4.29) to 30 reais ($6.43) more per arroba (15 kilograms) than conventional cattle, reported Reuters.

This has contributed to the use of confinement facilities like feedlots being used in Brazil, the world's biggest beef supplier, as opposed to grass-fed cows living on large estates, the sources say.

"Most confined cattle are directed to exporting slaughterhouses, and China only buys animals that are 30 months' old," said Hugo Cunha, manager at Dutch nutrition company DSM. "And we can only do that by finishing the cycle in confinement or on a semi-intensive system," he said.

In 2021, 27.54 million head of cattle were slaughtered in Brazil, according to government statistics bureau IBGE. The DSM Confinement Census shows that 6.5 million animals were finished in confinement last year, corresponding to 23.7% of cows slaughtered coming from feedlots here.

Five years ago, 29.7 million cattle were slaughtered in Brazil, according to IBGE data. This compares with 3.75 million animals raised in confinement, or 12.6%, DSM data for 2016 show.

The adoption of confinement facilities gathered pace from 2019, when many Brazilian beef plants were approved for sale of products into China.

That year alone, 22 beef plants were approved. Currently, 37 Brazilian beef units can sell beef to China, according to industry and government data. 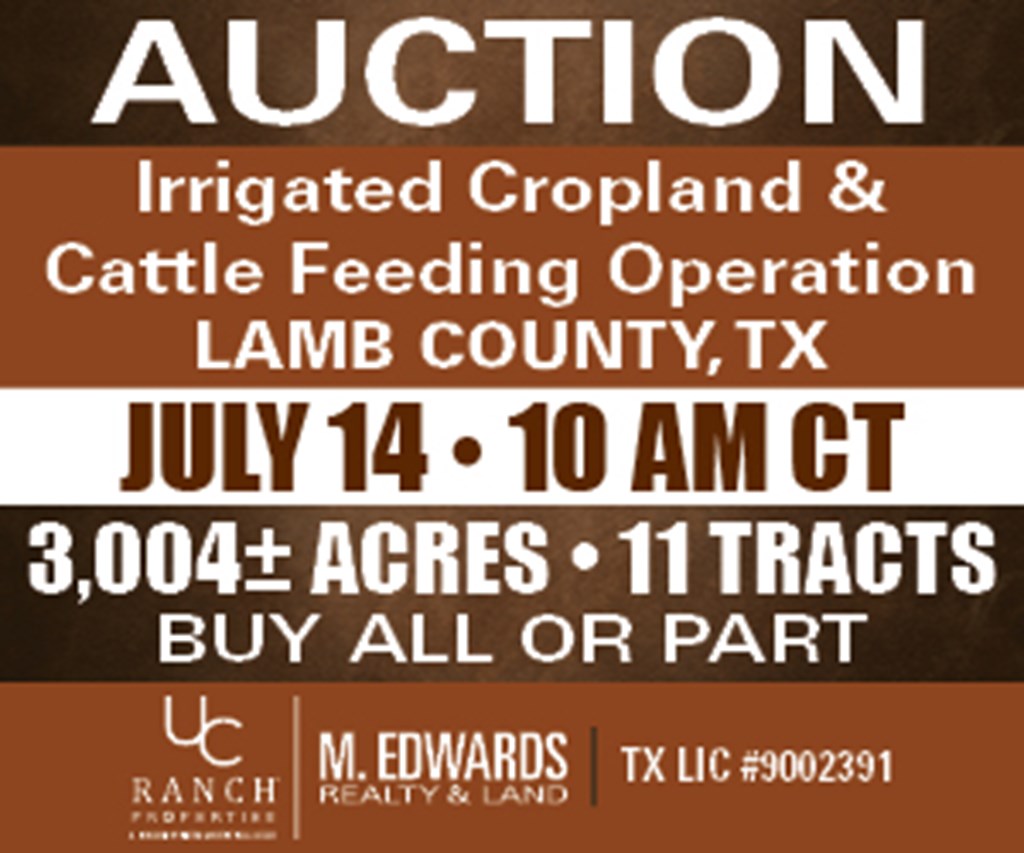