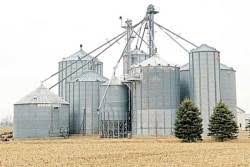 WASHINGTON, March 31, 2022 – Producers surveyed across the United States intend to plant a record high 91.0 million acres of soybeans in 2022, up 4% from last year, according to the Prospective Plantings report released today by USDA’s National Agricultural Statistics Service (NASS).

The Prospective Plantings report provides the first official, survey-based estimates of U.S. farmers’ 2022 planting intentions. NASS’s acreage estimates are based on surveys conducted during the first two weeks of March from a sample of nearly 73,000 farm operators across the nation.

Planted acreage intentions for soybeans are up or unchanged in 24 of the 29 estimating states. The largest increases are expected in Illinois and Missouri, where producers in each state intend to plant 400,000 more acres than in 2021. If realized, the planted area of soybeans in Illinois, Kentucky, Michigan, Missouri, Nebraska, Ohio, South Dakota, and Wisconsin will be the largest on record. 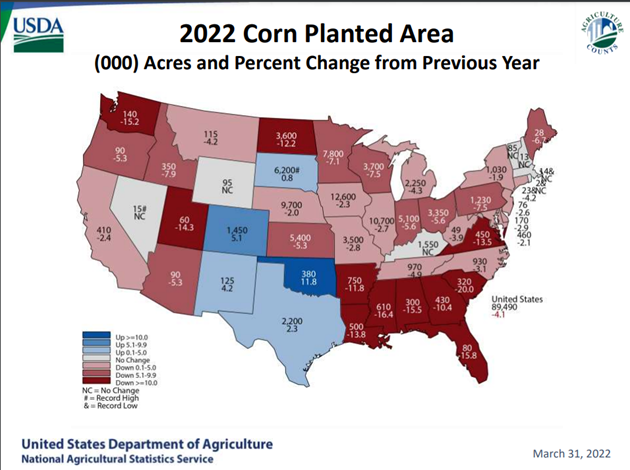 Other key findings in the report are: