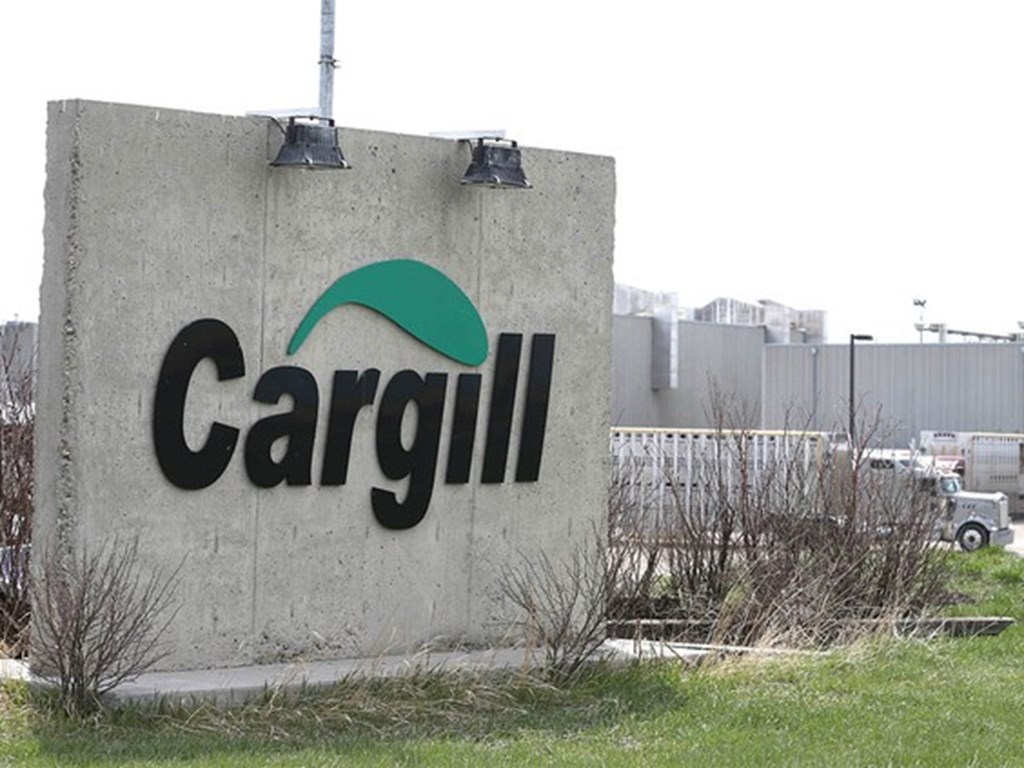 Meatpacking, an early epicenter of the pandemic in 2020, is the latest sector to be disrupted by a surge in cases of the highly contagious Omicron variant, which has also left airlines, hospitals and schools scrambling for staff.

Less slaughter capacity reduces U.S. beef supplies at a time of booming demand and means farmers must keep cattle longer in feed yards or on ranches. A sustained period of lower production could further increase high meat prices at a time of inflation fears.

"We are seeing case counts ebb and flow as communities work to manage the spread of the COVID-19, especially the Omicron variant," Sullivan said.

The U.S. Department of Agriculture estimated beef processors killed 112,000 cattle on Friday, down about 6% from a year earlier and matching Jan. 3 levels that were the lowest since October. Pig slaughtering, meanwhile, was down about 5% from last year on Friday, the USDA said.

A Cargill beef plant in Dodge City, Kansas, was getting by with a "skeleton crew," said Lee Reichmuth, a Nebraska cattle feeder and board member for the United States Cattlemen's Association. The facility supplies beef to retail, foodservice and processed foods customers domestically and internationally.

COVID-19 cases as of Jan. 3 had increased over the previous 14 days in 26 of the 30 counties where the nation's biggest beef production plants are located, according to Steiner Consulting Group.

The USDA last week shifted inspectors to an American Foods Group beef plant in Green Bay, Wisconsin, allowing cattle slaughtering to continue at the plant that was short-staffed due to infections, Schelling-Soldner said.

"We dealt with this in the beginning of March 2020, where they were just putting the inspectors into these hotspots," Schelling-Soldner said.

American Foods Group did not respond to a request for comment. The USDA said it follows U.S. health guidelines and requires meatpacking workers in regions with high COVID-19 transmission to wear masks when inspectors are present.

Mark Lauritsen, international vice president for meatpacking at the United Food and Commercial Workers union, said he has seen a slight uptick in COVID-19 cases, especially at plants that vaccinated workers early last spring but have not made a push for booster shots.

Chicken company Perdue Farms saw COVID-19 cases rise after the holidays, spokeswoman Andrea Staub said. She said the increase is "proportional" to communities around its facilities and that Perdue is limiting production of certain products.

Wayne Farms, another chicken processor, said: "Omicron is affecting all types of industries including food production."