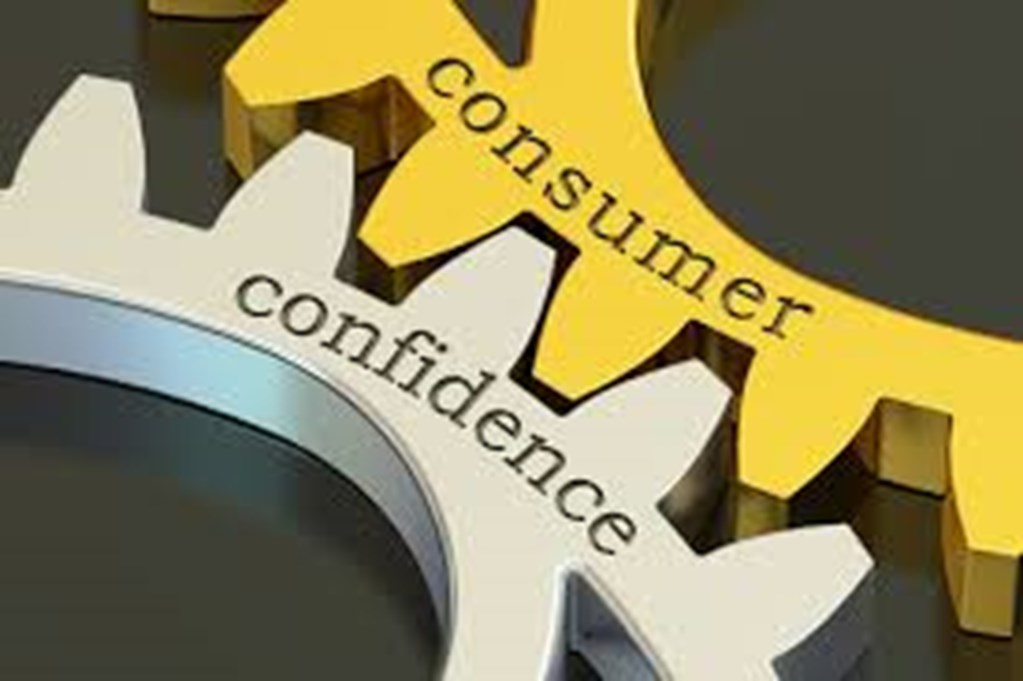 The numbers: A survey of consumer sentiment fell to 68.8 in January from 70.6 in the prior month owing to fresh worries about omicron and high inflation, signaling another rough patch for the economy.

The latest reading in the University of Michigan sentiment index was the second lowest in the past decade. The index had fallen to 67.4 in November during the tail end of the delta wave of coronavirus cases.

“While the Delta and Omicron variants certainly contributed to this downward shift, the decline was also due to an escalating inflation rate,” said Richard Curtin, chief economist of the survey.

Big picture: The U.S. economy has partly been sidetracked by the delta and then omicron strains of the coronavirus.

The highest inflation in almost 40 years is another big problem. Businesses can’t keep up with strong demand because of persistent supply and labor shortages.

Economists predict the U.S. will bounce back quickly if the coronavirus surge fades soon and supply chain bottlenecks begin to ease. U.S. Households are still flush with savings and jobs are plentiful.

But if high inflation doesn’t ease soon, they say, it could spur a pullback in consumer spending and dent the economy.

The decline in sentiment was most acute among households earning less than $100,000 a year. They are the ones most hurt by high inflation.