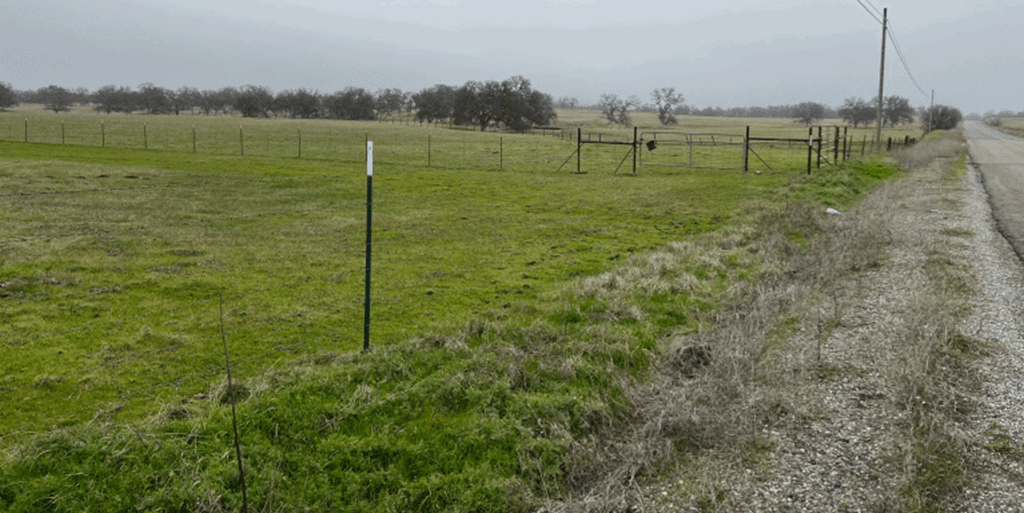 A disturbing crime trend is affecting Tehama County and portions of surrounding counties — theft of fence posts from cattle fencing in rural areas.

The fence post thieves operate by cutting the fence post clips from the post and removing the metal post, commonly referred to as a T-post, from the ground, leaving only the wire remaining, the release said. Sometimes entire stretches of the fence are left without posts, and sometimes the posts are stolen intermittently along the fence line. The removal of the fence posts often causes the entire fence to fall to the ground.

The theft of fence posts weakens the fence and creates a dangerous situation where livestock can easily escape onto a roadway and be hit by a passing vehicle, the release said.

“A 1,200- to 1,500-pound cow hit by a vehicle moving 55 miles per hour is likely to cause serious injury to the driver and possibly even death,” Rogers said. “Many of the thefts have been reported from fence lines along pastures containing cattle and along main roads where traffic is moving at 55 miles per hour or more, creating a recipe for disaster.”

The public is encouraged to immediately report any such suspicious activity to law enforcement, the release said. Rogers’ office can be reached at 529-3590 and the sheriff’s department is at 529-7900.