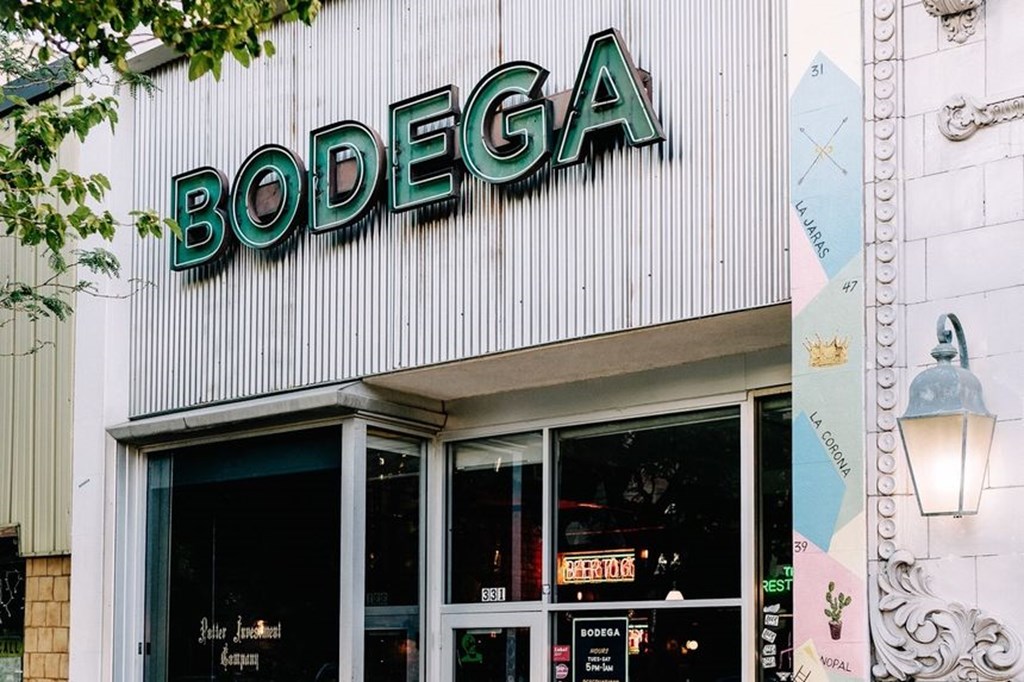 Small restaurants are heading back to Congress for help, saying their challenges are worsening as the Omicron variant drives a surge in Covid-19 cases across the country.

Nearly two years into the pandemic, U.S. restaurants and bars are dealing with higher costs, accumulating debts and customers fearful of the latest virus variants, according to a letter signed by more than 3,300 operators and sent to Washington lawmakers in December. The restaurant operators said they were in danger of closing permanently if a federal fund adopted last year to assist the food-service industry isn’t replenished soon.

“I can’t go into further debt to salvage this restaurant,” said Dwayne Allen, owner of the Breadfruit & Rum Bar in Phoenix, who fell behind on his restaurant’s rent after closing the business for long stretches during the pandemic. He said he has to pay his landlord in full by the end of January and has taken out a $48,000 loan to do so.

“I have no idea where that money is going to come from,” said Mr. Allen, who signed the letter organized by the Independent Restaurant Coalition, an advocacy group for small operators formed in 2020 in response to the pandemic.

Congress created a nearly $30 billion fund last year to help struggling restaurants, but the money ran out within weeks of its launch. Lobbyists for the industry, including the National Restaurant Association, pressed lawmakers to replenish the fund.

“In the outbreak of new variants, restaurants are the first ones to suffer,” said Sean Kennedy, a vice president at the restaurant lobby, “so there is heightened interest in moving on this.”

Mr. Kennedy and other industry advocates have found support from Sens. Ben Cardin (D., Md.) and Roger Wicker (R., Miss.), who are working on a bill that would provide additional Covid-19 relief funding to a range of small businesses, including restaurants.

No legislation has been introduced and any bill would likely face resistance from Republican lawmakers, who have said that Congress already doled out too much money to private industries during the pandemic.

Fast-food spots have generally recovered sales faster than full-service, sit-down restaurants. More than 63% of independent restaurants are full-service establishments, according to the NPD Group, a market research firm. Drive-throughs and to-go sales have helped many larger restaurant chains survive the pandemic’s various challenges.

The Omicron variant’s spread could prolong some restaurants’ difficulties, operators said. For the week that ended Dec. 1, U.S. restaurant seatings were 7% lower than 2019 levels, according to data from reservation service OpenTable Inc. By the end of the month, they were down 32% by the same metrics, according to the company.

Some operators face new and returning Covid-19 rules as infections rise. Philadelphia, Chicago and Boston this month will join New York City, San Francisco, Los Angeles and a handful of other jurisdictions requiring proof of vaccination to dine inside.

Some of the financial assistance extended to restaurants earlier in the pandemic has begun to dry up. Local moratoriums on commercial evictions, such as those adopted to protect businesses in New York City and Seattle, are slated to expire on Jan. 15.

Sara Lund, owner of the Bodega and The Rest bar and restaurant in Salt Lake City, said she entered the pandemic debt-free but has accrued more than $100,000 in loans and credit-card balances since. She said she recently transferred the last of her personal savings to cover her property taxes and payroll.

“There is nothing left. I’m at the end,” said Ms. Lund, who was among restaurant operators advocating for more federal funding.

A bipartisan group of lawmakers introduced bills in the House and Senate last June that would have added roughly $60 billion to the restaurant program. More than 220 House members and 42 senators signed the bills, but they didn’t move forward.

Some lawmakers are pushing for a broader pool of funds for small-business owners hurt by the pandemic, including restaurants, fitness studios and live venues. A group of Democratic House members endorsed the effort in a letter to congressional leaders last month, though it still needs to gain bipartisan support. White House press secretary Jen Psaki said Wednesday that the Biden administration was discussing the needs of restaurants and small businesses with Congress, among other concerns.

Many independent restaurants say that consumer demand has improved from 2020 but that finding enough staff to stay open across all their operating hours, and generate sales, remains a problem. Hiring in the industry has trended higher, but employment in food service and bars remains down by 653,000 jobs since February 2020, Labor Department figures released Friday showed.

Mark Starr, owner of David’s Pizza in Spokane, Wash., said his sales have rebounded from 2020, but his staff of 18 is down from 27 pre-pandemic. He said he often has to turn away customers during busy times and run catering orders himself because of the labor shortage.