Outlook for Hay Prices in 2022 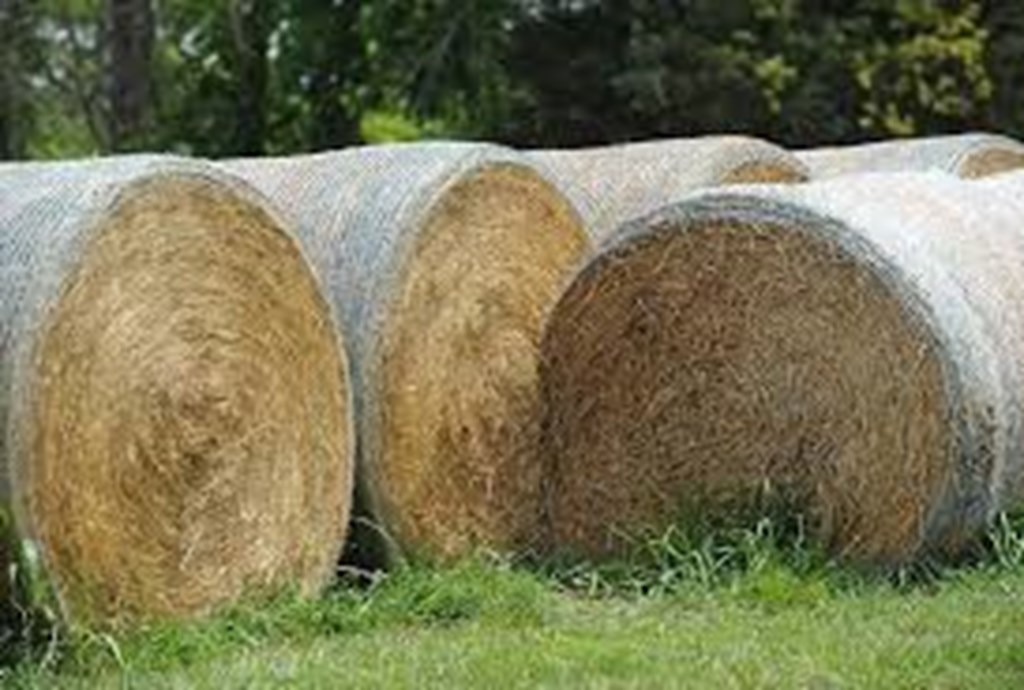 USDA released its Dec. 1 hay stocks report in the January Crop Production report on Jan. 12, which gives a good measure of how much hay we have available over the winter. Nationally, hay stocks are down 6 percent year over year.

According to Katelyn McCullock, Livestock Marketing Information Center director, the Dec. 1 number is the middle point before the start of the marketing year.

“The May 1 hay stocks report is usually what we put a little more focus on, but anytime you have a drought year where the stocks and supplies have been so tight, this is a good reference point,” she said. “And to show this down 6 percent, it does not necessarily set us up very well from the livestock perspective for any sort of relief on hay prices.”

The report shows the Northern Plains’ stocks down drastically, with Montana and North and South Dakota down 40 percent or more from a year earlier. Washington stocks are 43 percent down, California 27 percent down and Arizona 40 percent down. Utah and Wyoming were down a little over 20 percent, each.

“We’ve already seen hay prices climb nationally,” McCullock said. “Alfalfa is well over $200 a ton, and other hay has been bouncing around $140-150 a ton. I don’t think this sets us up to have any sort of price breaks before this summer. And that’s only if you get a pretty good first cutting in some of these areas.”

She added that alfalfa prices are unlikely to come down through 2022, partly a result of decreased acreage. There was a slip in alfalfa acres in 2021, with acreage totaling 15.25 million acres. New seeding rates were the lowest in history, with new seedings below 2 million acres—a 25 percent decrease year over year.

“That doesn’t give us a lot of hope that there’s new acres coming into production that would garner a net positive change in alfalfa acres,” McCullock said. “On the other hay side, it’s a little bit of a different story.”

Other hay acreage was down slightly, about half a million acres, and yield was also down a bit, likely the cause of decreased production. McCullock expects other hay prices to stick around the mid-$140 mark.

Cows that are maintained on dormant native pastures will need to receive additional feed containing both protein and energy supplements.

In order for there to be any sort of price break, McCullock said more acres need to come into hay, whether it’s alfalfa or other hay. Based on other higher-priced commodities, such as grain or other alternative crops, there isn’t as much incentive to produce hay when other commodities are providing a better return per acre. This is especially true in states such as California, where nut orchards are popular, long-term investments that are unlikely to come back to alfalfa production, she said.

“From a general, longer-term perspective, I think the only way we see prices coming down is through better yields,” McCullock said. “Even then, a long-term trend here is probably for hay prices to generally be at a higher level than they have been over the last decade or so.”

In terms of export markets, about 3 percent of U.S. production is sent to other countries. China was a big buyer of other hay in 2021, up 68 percent through the first three quarters. Japan was up 6 percent and Taiwan was up 8 percent. China purchased 35 percent more of alfalfa and Taiwan was up 12 percent, but Japan, Saudi Arabia and South Korea were all down from a year earlier.