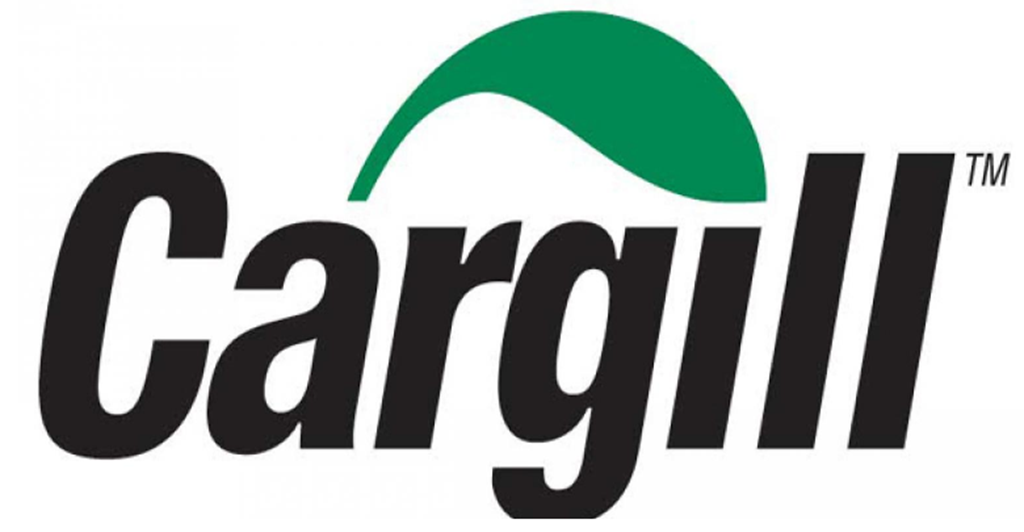 (Bloomberg) -- Rising infections among workers at North American slaughterhouses due to the omicron variant won’t result in major shortages of meat, according to Cargill Inc., a top beef packer and the biggest closely held U.S. company.

“There will not be shortages due to the absenteeism we have,” Hans Kabat, head of Cargill’s North American protein business, said Thursday in an interview. Cargill said some cuts are hard to find but the company is not aware of any empty shelves.

Meat plants were an early hotspot in the virus outbreak, in which thousands of workers were sickened and hundreds died. Slaughterhouse shutdowns and lack of staff resulted in empty meat coolers at grocery stores, and prices for beef and chicken surged. At the same time, livestock farmers had nowhere to send their animals and lost access to markets.

The number of workers calling in sick at Cargill’s meat and poultry plants has doubled. Other employees are working longer hours to limit the impact on meat markets, the company said. Some regions are already seeing case counts decline.

Still, wholesale beef prices climbed the ninth straight day to the highest levels since Nov. 15, according to the U.S. Department of Agriculture.