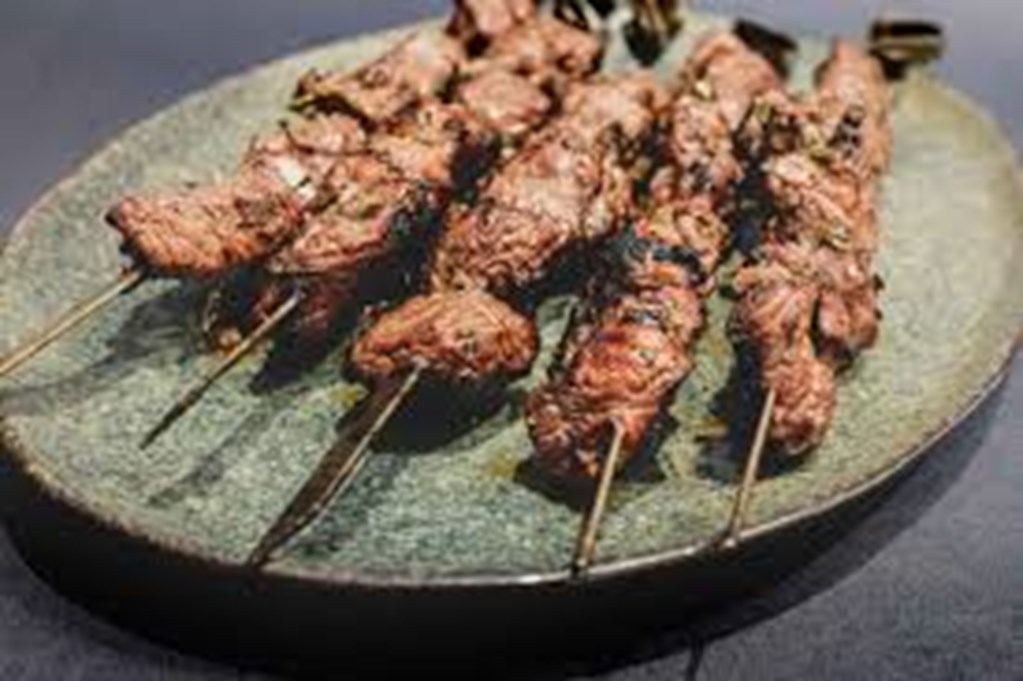 Argentina extended an export ban on seven beef cuts until the end of 2023, doubling down on its unconventional approach to taming meat prices for local consumers.

The government also prohibited exporters from shipping full cattle carcasses and half carcasses, among other categories, for the next two years.

Argentine beef is part of the national identity, producing mostly top-quality meat from grass-fed cattle. The government is worried that the recent surge in prices has made the staple unaffordable for poorer families.

The move is the latest in a series of anti-market measures that have created a tense relationship with the private sector. President Alberto Fernandez temporarily banned all meat exports last May, gradually easing some restrictions over time.

So far, the strategy to ban some beef exports, coupled with price controls, has failed in its main goal. Beef prices are up 48% annually in the greater Buenos Aires area. In November, prices on some cuts rose by double-digits on a monthly basis, according to government data.

Producers in Argentina traditionally increase meat prices around the holidays and summer months in South America. The beef cuts, such as flank and short ribs, are popular at barbecues in Argentina known as asados.