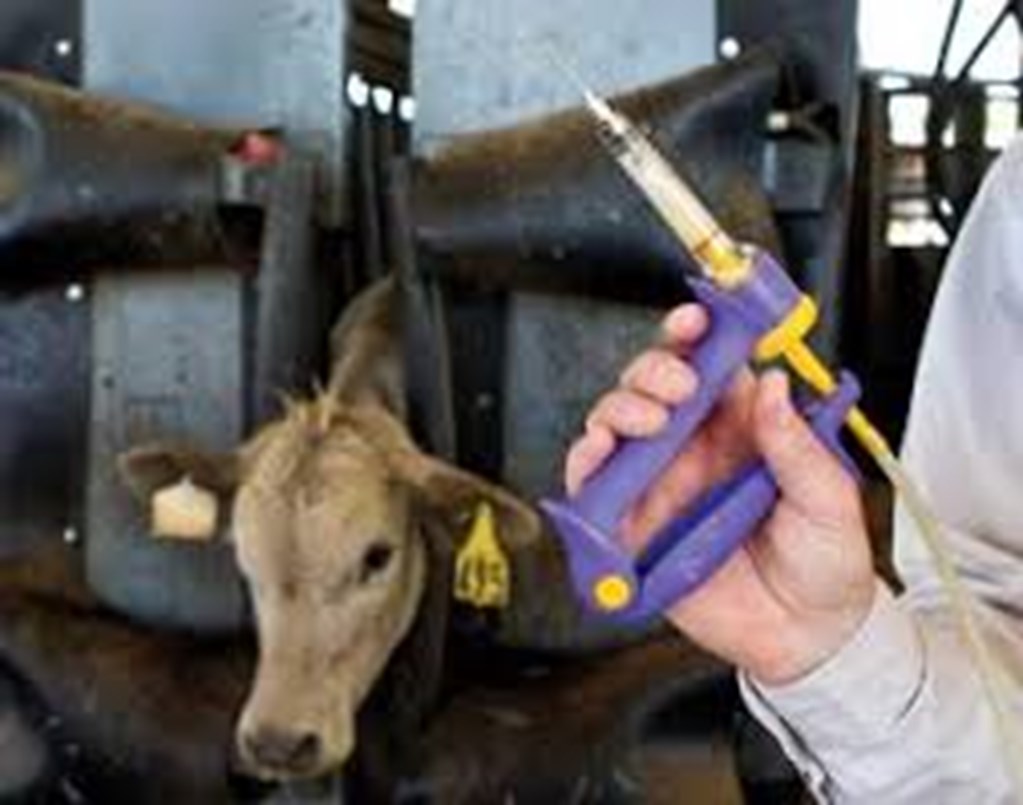 CHICAGO, Ill. (Reuters) — Michigan dairy farmer Doug Chapin has been unable to buy bottles of veterinary penicillin for his cows for more than a month.

In Minnesota, pig farmer Randy Spronk reformulated feed rations due to a shortage of the widely used ingredient lysine, an amino acid that helps livestock grow.

Supply-chain disruptions are hitting meat producers in the United States and sending them scrambling for alternatives as they seek to care for farm animals and keep down costs.

Shortages of some medications like penicillin reflect in part a competition for raw materials between people and animals as the COVID-19 pandemic shifts demand and disrupts global trade through shipping logjams and port bottlenecks.

Supply issues, in turn, have veterinarians questioning long-standing farm practices and are forcing changes within the food sector. WH Group’s Smithfield Foods, the world’s biggest pork producer, said it has seen shortages and substituted products and manufacturers when necessary to maintain animal care.

In farm states including Iowa and Minnesota, farmers said they are struggling to find lysine, typically a cheaper feed alternative to soybean meal.

Farmers like Spronk are feeding more soybean meal to pigs at a higher cost to replace dry lysine.

“It’s to the point where literally producers are having to reformulate to pull lysine out or lower the lysine level to try to extend it,” Spronk said. “You can’t get it.”

For medications, Chapin and his family are trying to stock up on penicillin and other products in case animals fall ill. One of the most commonly used drugs in livestock production, penicillin can treat respiratory diseases and other conditions.

“I always figured the next bottle is just a phone call away,” Chapin said.

Widespread penicillin shortages across the country have caused challenges for cattle and dairy operations, said Patrick Gorden, president of the American Association of Bovine Practitioners. Veterinarians have struggled to find even a few bottles of Pen-G, an injectable antibiotic for treating ill cattle, sheep and swine.

Similar shortages are emerging for some tetracyclines, a class of antibiotic used to treat bacterial infections in farm animals, veterinarians said.

“In some cases, we’ve looked at alternatives to therapy or had conversations as to whether this treatment is really all that effective or needed at all,” Gorden said.

The U.S. Food and Drug Administration lists shortages of nine veterinarian drugs that began in the wake of the pandemic. The agency said it contacted manufacturers and does not know when they will resolve supply issues.

“These shortages should not limit veterinarians’ ability to provide appropriate medical treatment or euthanasia to pets or livestock,” said Jose Arce, president of the American Veterinary Medical Association.

But the food and pharmaceutical sectors are feeling an impact.

The world’s largest animal-health company, Zoetis Inc., does not manufacture penicillin products but reported “localized constraints” on other products as the pandemic impacts supply chains. The company declined to name these medications.

Another problem is raw materials normally used to make antibiotics for animals have been diverted to manufacture amoxicillin for humans, van Dijk said. The drugs share common starting materials, and demand for human amoxicillin rose during the pandemic, she said.

Amoxicillin can be used to treat ear infections in children, sore throats and other conditions.

“The supply disruptions are not entirely solved,” van Dijk said.