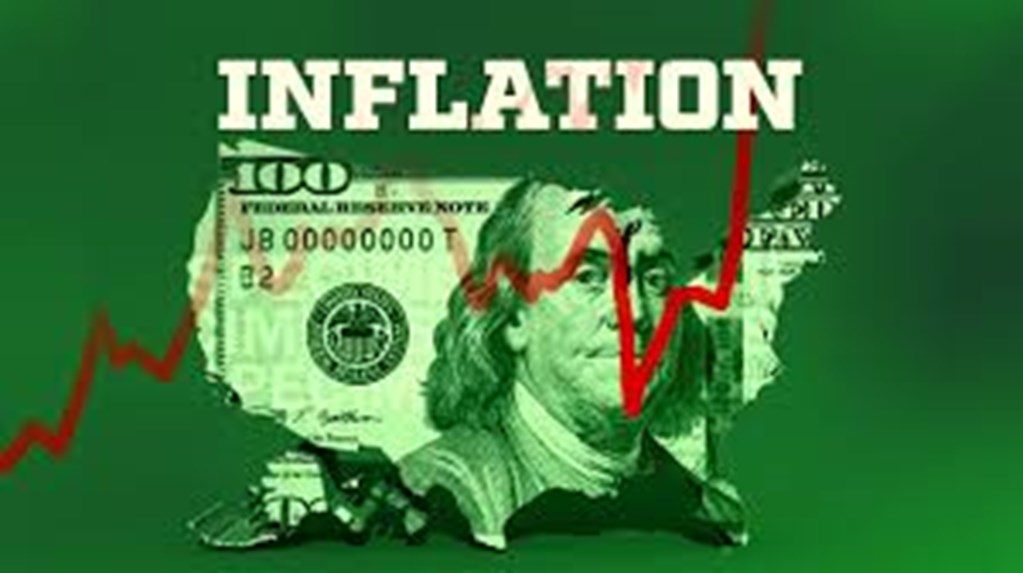 The numbers: Consumer spending rose 0.6 in November after a 1.4% gain in the prior month, the U.S. government said Thursday.

The gains were in line with forecasts of economists surveyed by The Wall Street Journal.

Adjusted for inflation, spending was flat in November while disposable incomes fell 0.2%

Looking at inflation, the 12-month increase in the PCE index, the Federal Reserve’s preferred inflation gauge, jumped to 5.7% in November from 5% in the prior month. That’s the highest rate since 1982.

The core PCE rate that strips out food and energy surged to 4.7% from 4.1% on an annual basis. That’s the highest rate since 1989.

The savings rate fell to 6.9% in November from 7.1 in the prior month.

Big picture:  The spike in inflation justifies the Fed’s pivot earlier this month away from its dovish policy stance, analysts said. Economists don’t think inflation will peak until after several more months. The Fed has penciled in three rate hikes for 2022.

Consumer spending looks a little fragile but there was a strong gain in October that will boost GDP in the fourth quarter.