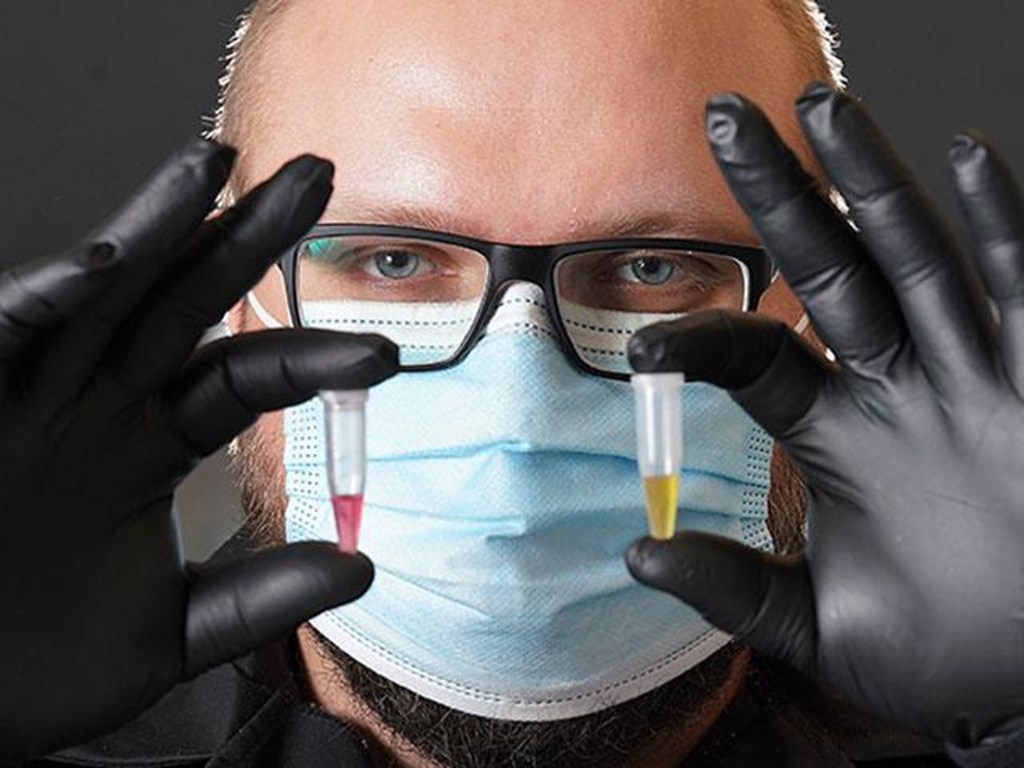 A color change indicates a positive result for bovine respiratory disease in a new test developed by Purdue University researchers.

Bovine respiratory disease (BRD) is responsible for half of all cattle deaths from disease in North America and costs the beef industry $900 million annually. There are several strains of bacteria and viruses that can cause the disease, making it difficult to treat.

Agricultural and biological engineering researcher Mohit Verma led work at Purdue University's College of Agriculture to develop a pen-side test that provides color-change results in just one hour. He says they wanted the easy-to-use detection program tested and developed in real-world conditions, with a focus on simplicity and speed. That fast diagnosis is key, he said, allowing for quick identification, isolation and proper treatment.

"We've been working to improve our test to get it out of the lab and into the hands of farmers and veterinarians, and it worked very well in the field," said Verma. He added that some bacteria that cause BRD have become resistant to certain antibiotics, and because the standard tests can take several days to provide a result, farmers were treating cattle at times with an ineffective antibiotic because they did not know the pathogen responsible for the illness.

This new technology can identify three strains of bacteria, among the top four that cause BRD: Pasteurella multocida, Mannheimia haemolytica, and Histophilus somni.

A nasal swab collects the sample, which is put in a small vial that contains primers and reagents. Those are biosensors for the bacteria. The vial and its contents are heated in a water bath to allow a chemical reaction, which then leads to the color change. A color change from red to yellow will indicate results. The accuracy of the results matched those from a PCR test (polymerase chain reaction) 60% to 100% of the time.

The BRD test is part of Verma's startup company, Krishi Inc. The startup received $100,000 from the Purdue Ag-Celerator fund earlier in 2021. Verma's work to take the technology to this stage was supported by a $1 million USDA NIFA grant, with the preliminary research funded by a grant from startup Agricultural Science and Extension for Economic Development (AgSEED).