McDonalds & Beyond Meat planning a big ‘McPlant’ expansion in 2022 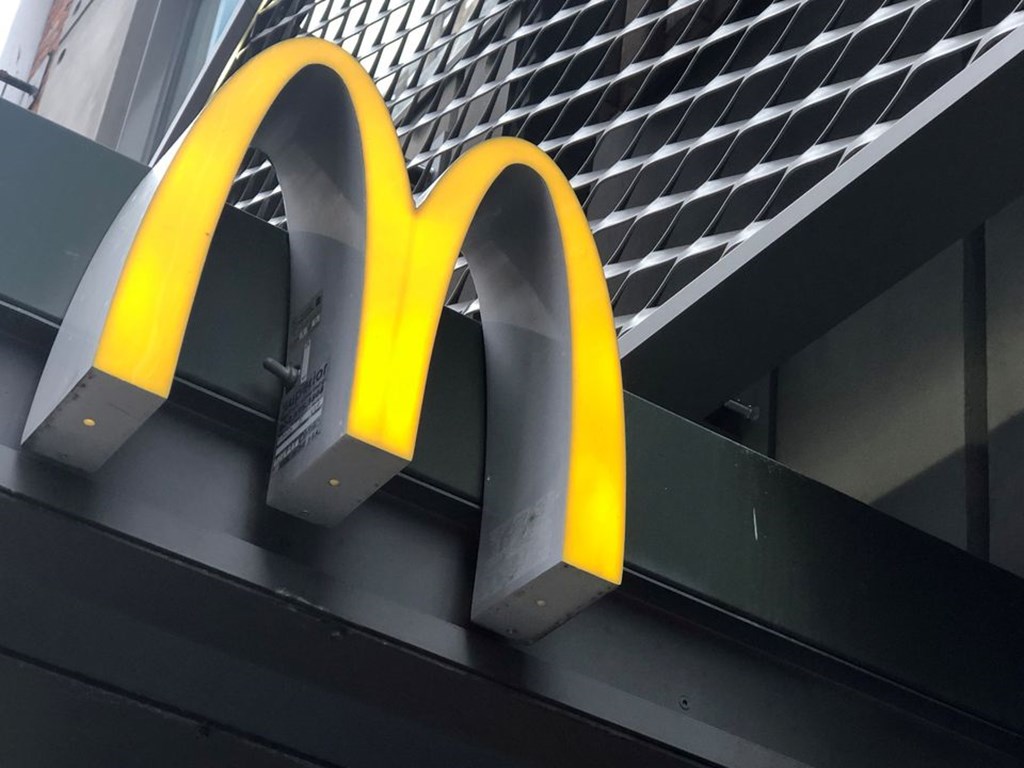 NEW YORK, Dec 14 (Reuters) - McDonald's Corp is planning a major expansion of its plant-based burger with Beyond Meat Inc in the United States in 2022, according to two Wall Street analysts.

The companies began testing the "McPlant" patty in eight McDonald's U.S. locations in November. Those restaurants have been selling enough of the sandwiches - as many as 70 per day - to warrant an expansion of the trial, the analysts said.

McDonald's said when it announced the tests that customers would have to wait for more updates. The company declined to provide new details to Reuters on Tuesday. Beyond did not reply to a request for comment.

Any move by McDonald's to sell a plant-based burger widely across its more than 13,500 U.S. locations could be a boon to plant-based meat makers generally and Beyond specifically.

Rivals have been vying for partnerships with restaurant chains as they add vegan and vegetarian menu options. Beyond is working with Taco Bell owner Yum Brands Inc, while Impossible Foods partnered with Burger King, a unit of Restaurant Brands International Inc.

BTIG analyst Peter Saleh said in a research note on Monday that he expects the product to be in about 700 restaurants across several regions as a limited-time offer in February and March, with a national rollout possible in 2023.

Unlike the current test, the expansion would come with local and regional advertising funded by McDonald's franchisees and possibly Beyond, Saleh said.

That could pressure margins for Beyond. While it will sell more patties, it may do so at a lower price - closer to $4.00 per pound than the $5.25 Lavery initially forecast - as it seeks to undercut the price of animal protein by 2024, he said.