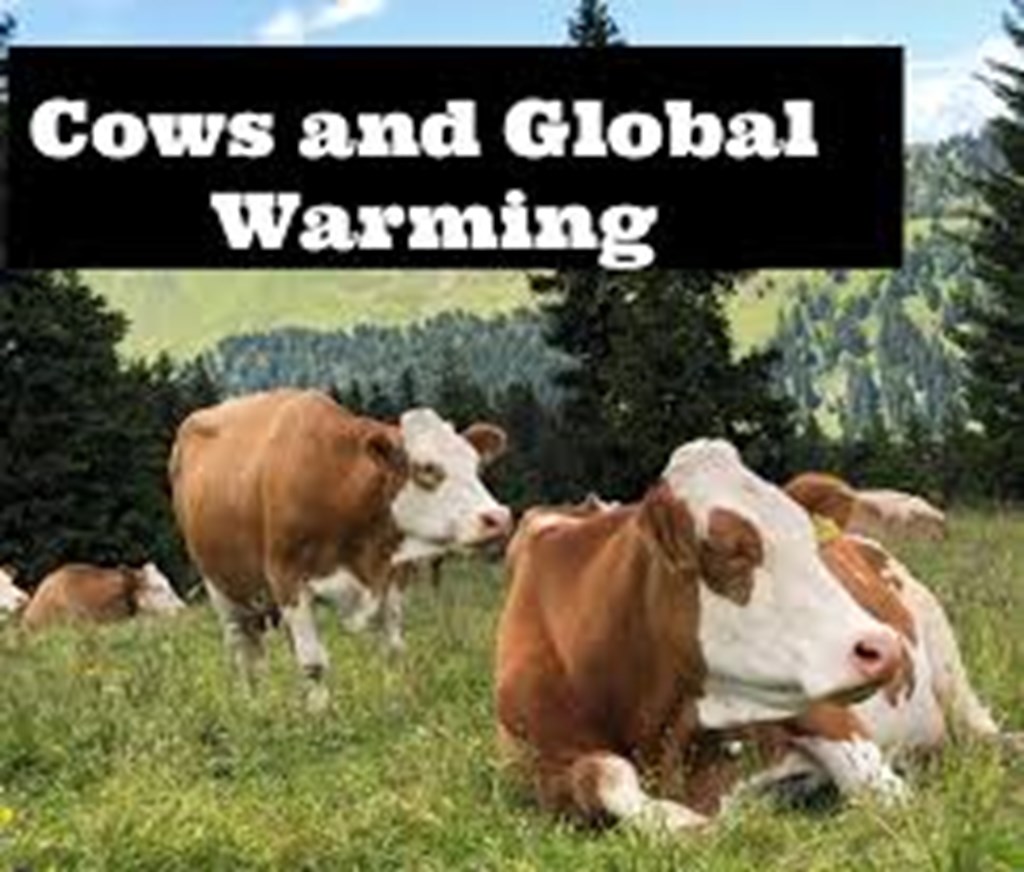 LONDON/SAO PAULO, Dec 1 (Reuters) - A global push to cut methane emissions and end deforestation is at risk of being held back by weak corporate efforts in the livestock industry, an investor group said on Wednesday.

More than 100 countries pledged to cut methane emissions 30% and halt and reverse deforestation by 2030 at last month's COP26 climate talks, much of which will need to come from the livestock industry. The U.N. food agency said livestock accounts for 44% of man-made methane emissions.

Yet less than a fifth of the world's biggest livestock producers currently measure even some of their emissions, a report from the FAIRR Initiative (FI), whose members manage more than $45 trillion in assets, showed.

"As the largest driver of both methane from human activity and deforestation, the ambitions set at COP26 handed a big slice of responsibility to the food and agriculture sector," said FI Chair Jeremy Coller.

"Yet failures from methane to manure management underline the growing sense in the market that cows are the new coal."

In its fourth annual report, the group assessed 60 publicly listed animal protein producers worth a combined $363 billion on 10 environmental, social and governance-related (ESG) issues including emissions and antibiotic usage.

Among those to score highly were Norwegian aquaculture firms Mowi ASA and Grieg Seafood, while the highest ranking meat and dairy companies were Maple Leaf , Marfrig and Fonterra, all of which were defined as "low risk".

JBS told Reuters that boosting its ESG performance remained a priority. On FAIRR's ranking, JBS noted it ranked 11 out of 60 companies, with an overall score of 57%, representing a six percentage point improvement on 2020.

FAIRR makes the findings public so other investors can use them when they analyse company performance and in their engagement with company boards.

The report also found that 42 of 45 meat and dairy firms that source soy for animal feed from areas at high risk of deforestation, such as Brazil's Cerrado region, do not have a policy to mitigate deforestation.

The cattle industry has also done a poor job in monitoring its broader supply chain, the report said, and is currently missing up to 90% of the deforestation caused by indirect suppliers.

Nearly a third of the cattle bought by JBS in the Brazilian Amazon state of Para came from ranches with "irregularities" such as illegal deforestation, prosecutors found in a 2020 audit.

"The science is clear that to avoid runaway climate change high-emitting sectors such as agriculture must transform themselves in the next decade. Yet FAIRR's latest research shows how far the food sector has to go," said Eugenie Mathieu, senior analyst at Aviva investors.