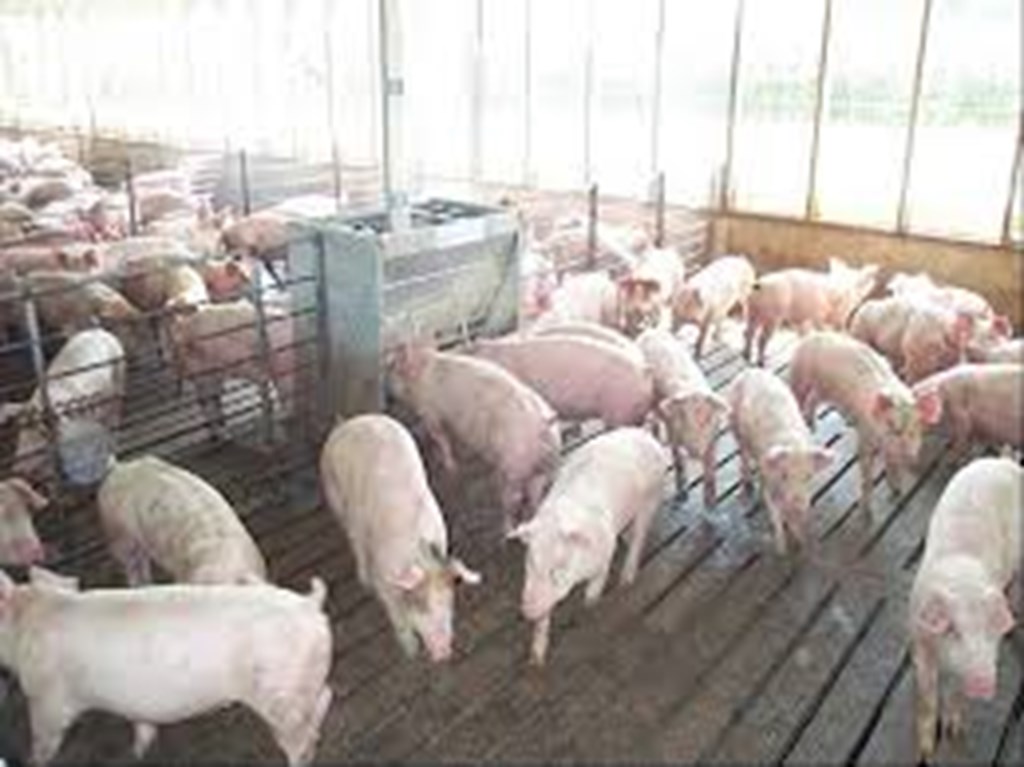 Pork processors earned $22.90 per hog, down from $46.25 per hog on Friday and $43.20 a week ago, according to livestock marketing advisory service HedgersEdge.

"Big production plays a role in all of that, with last week's slaughter total of 2.667 million head our largest yet of the season and a couple more big weeks just ahead of us," brokerage StoneX said in a note to clients.