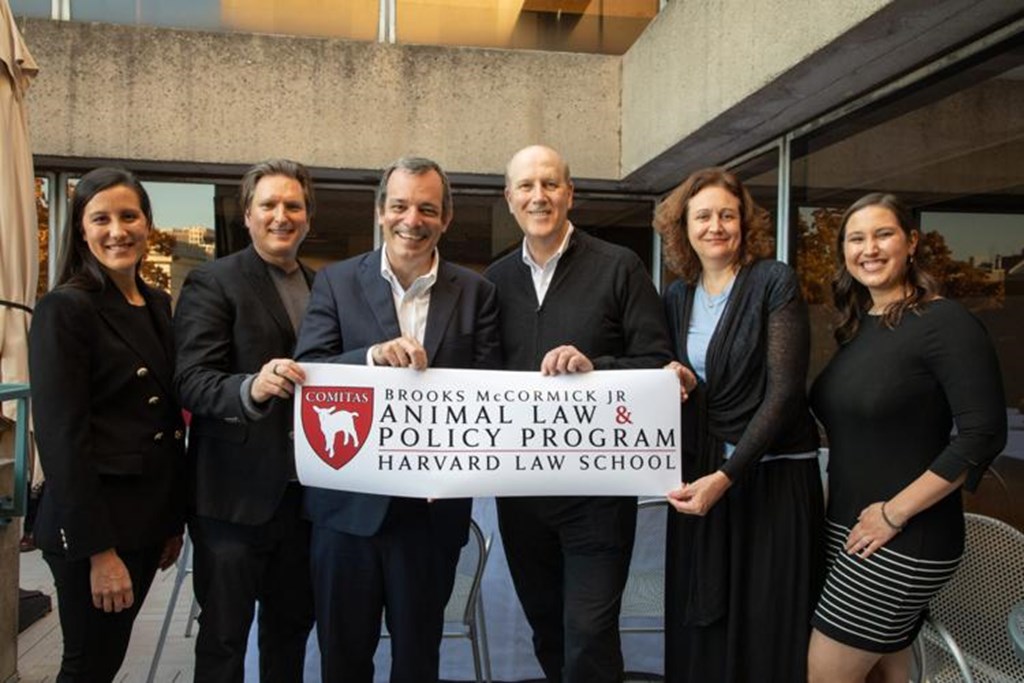 Harvard Law School recently announced the establishment of a $10 million endowment for their Animal Law and Policy Program. The program will be renamed to honor the institute’s founding benefactor, Brooks McCormick Jr.

“Recognizing that every animal has a unique and inherent value as an individual being, Brooks was troubled by the fact that animals are treated as property under the law,” said Tim Midura, executive director of the Brooks Institute.

“Through his vision and philanthropy, Brooks hoped to leave a legacy of opportunity that would produce a profound change in animal rights law and policy.”