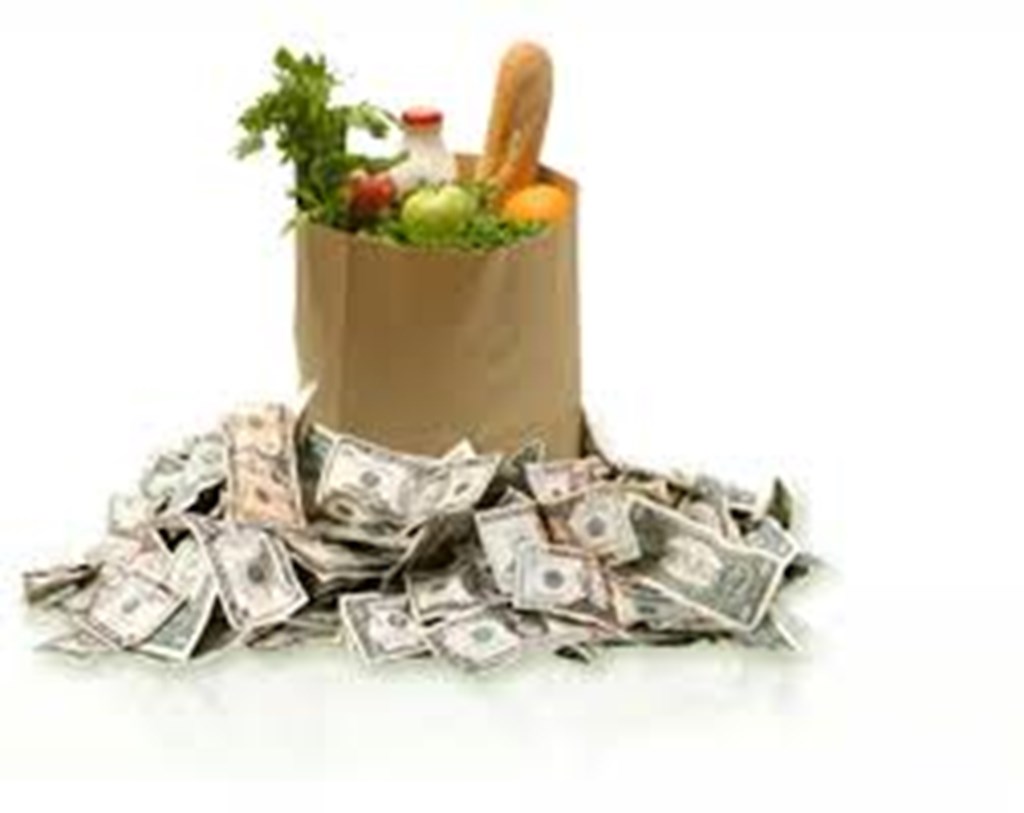 A glut of food manufacturers are admitting they plan to raise prices next year due to rising costs.

“Food prices are estimated to rise 5% in the first half of 2022, according to research firm IRI, though the level of increases will vary by grocers and regions,” The Wall Street Journal reported on Monday, adding, “Higher wage, material and freight costs are prompting industries from manufacturing to retail to raise prices of goods, creating an environment in which some executives say they have room to charge more. … The food-at-home index, which includes purchase from grocery stores, rose 6.4% over the past 12 months, with meats, poultry, fish and eggs increasing 12.8%.”

CNN noted on December 11 that dining out as well as eating at home was getting more expensive. The outlet noted: “Restaurant prices spiked 5.8% over the 12 months ending in November without seasonal adjustments, the Bureau of Labor Statistics said Friday. That’s the largest 12-month increase since the year ended January 1982. And unfortunately for those hoping to curb spending by turning to home cooking, grocery prices are also at record highs: They jumped 6.4%, the largest 12-month increase since December 2008. Beef had the most dramatic increase with a 20.9% spike in prices.”

In mid-November MarketWatch stated of the effects of food price inflation: “The rising cost of food has contributed to the biggest surge in U.S. inflation in almost 31 years. The cost of living has soared 6.2% in the 12 months ended in October, new government figures show.”

The American Association of Retired Persons (AARP) pointed out that one of the reasons for rising food costs was China, which has upped its import of American-grown food. The AARP asserted: “There’s China, which has greatly increased its buying this year. Corn exports to China were 4 million metric tons in 2020; that number has grown to 20 million metric tons this year, up 400 percent. U.S. beef sales to China are also up 400 percent from a year ago, and more than 20 times higher than in 2019. All other things being equal, rising exports mean lower supplies at home, and higher prices.”

The rising cost of food is affecting food banks: Emily Hansen, the operations director at SLO Food Bank, explained, “Inflation is affecting us because it’s costing us more money to bring in food. It is also affecting our clients because they are seeing those increases in prices, too. They’re turning to us to fill those gaps because they might not be able to fill up their pantries or fridges like they used to.”