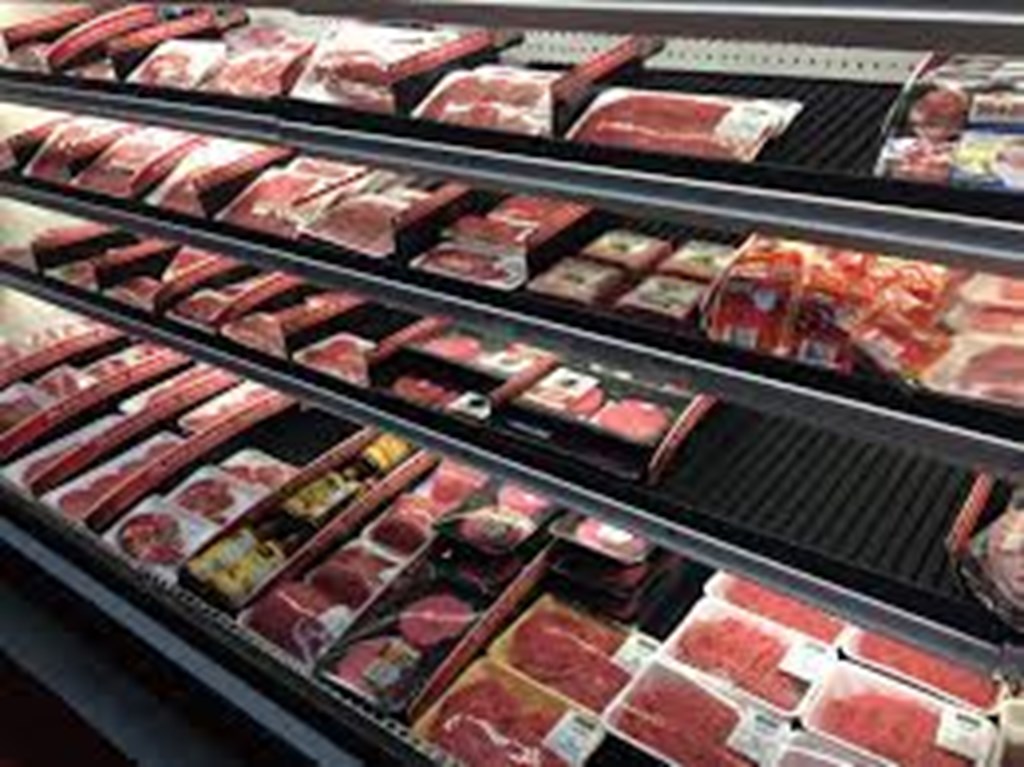 The outlook: While the economy was growing at a moderate pace in November, businesses were raising price at a rapid clip across a broad swath of the economy , according to the Fed’s latest Beige Book survey released Wednesday.

“Prices rose at a moderate to robust pace, with price hikes widespread across sectors of the economy,” the survey found.

Tight labor markets meant wages were also rising at a “robust” pace across most of the Fed’s 12 districts, according to the report.

One silver lining was that some inputs were becoming more widely available, easing some of the pressure.

Big picture: Fed Chairman Jerome Powell has sounded a hawkish note in two days of testimony on Capitol Hill, perhaps after reading a draft of this Beige Book report. Powell opened the door to ending the Fed’s asset purchases a few months sooner than planned.

“The Fed is making a clear policy pivot to a focus on inflation,” said Tim Duy, chief U.S. economist at SGH Macro Advisors.