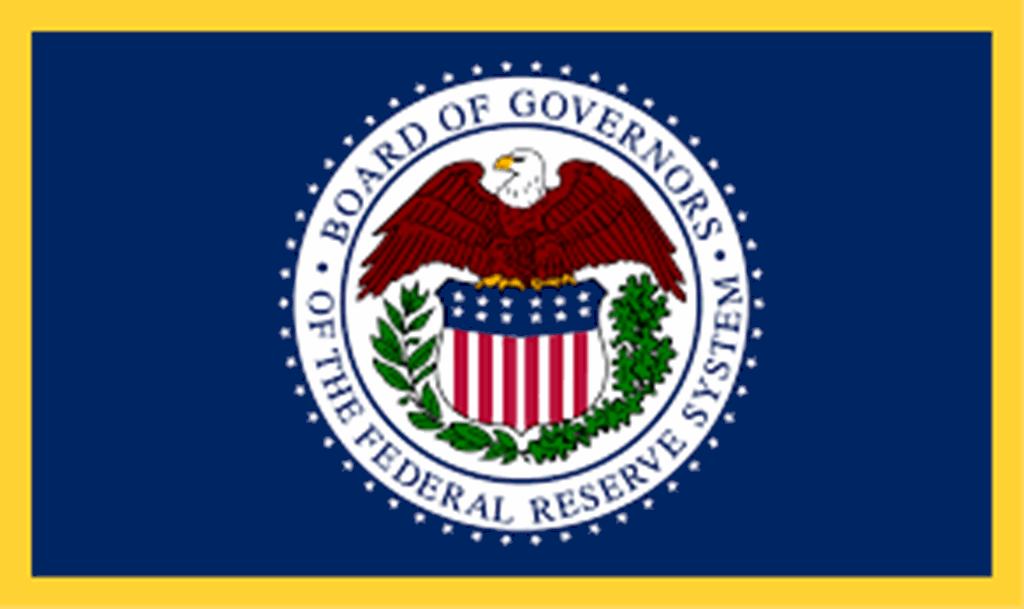 WASHINGTON - The Federal Reserve on Wednesday voted to speed up a reduction in bond purchases to $30 billion a month so that the program could end in March instead of the original plan of June.

The Fed also penciled in three increases in short-term interest rates in 2022, up from the one move projected in September. In new forecasts, the central bank raised its estimate for inflation next year to 2.6% from 2.2%, using its preferred PCE price gauge.

U.S. economic growth was also projected to slow to 4% in 2022 from an estimated 5.5% this year. In its policy statement, the Fed dropped the word "transitory" to describe inflation and it left a key short-term interest rate unchanged near zero. The fed funds rate is expected to end around 0.9% in 2022.