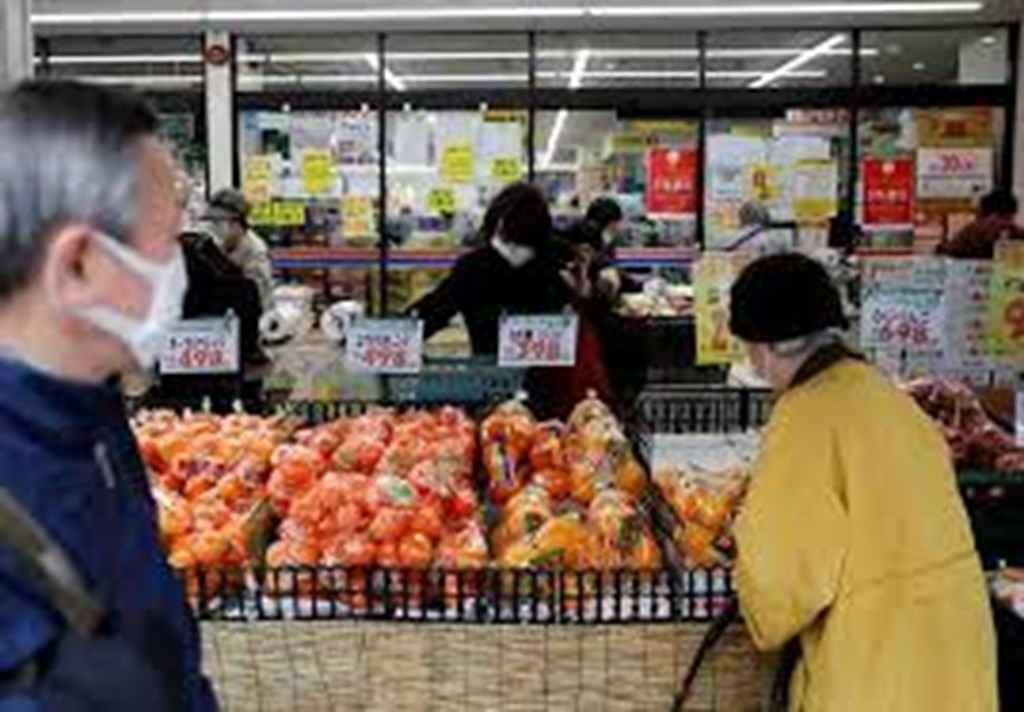 Rome - The barometer of food commodity prices in international markets rose for the fourth consecutive month in November, led by strong demand for wheat and dairy products, the Food and Agriculture Organization of the United Nations (FAO) reported today.

The FAO Food Price Index averaged 134.4 points in the month, its highest level since June 2011 and 1.2 percent higher than during October. The index, which tracks monthly changes in the international prices of commonly-traded food commodities, was 27.3 percent higher than its level in November 2020.

The FAO Cereal Price Index increased by 3.1 percent in November from the previous month and was 23.2 percent higher than its year-ago level. Maize export prices rose slightly and international rice prices remained broadly steady, while wheat prices hit their highest level since May 2011. The increase reflected strong demand amid tight supplies, especially of higher quality wheat, while prices were also supported by concerns about untimely rains in Australia and uncertainty regarding potential changes to export measures in the Russian Federation.

The FAO Sugar Price Index was 1.4 percent higher in November than in October and nearly 40 percent above its level in November 2020. The increase was primarily driven by higher ethanol prices, though large shipments from India and a positive outlook for sugar exports by Thailand tempered the upward pressure on quotations.

FAO’s new Cereal Supply and Demand Brief, also published today, forecasts world cereal production at 2 791 million tonnes in 2021, a new record and 0.7 percent higher than the previous year. Compared to 2020, worldwide coarse grains and rice outputs are expected to increase, respectively, by 1.4 percent and 0.9 percent, while that for wheat to drop by 1.0 percent.

World cereal utilization in 2021/22 is forecast to rise by 1.7 percent to 2 810 million tonnes, while world cereal stocks by the close of seasons in 2022 are predicted to decline by 0.9 percent form opening levels. The consequent stocks-to-use ratio of 28.6 percent “would still indicate a comfortable supply situation overall,” according to FAO.

FAO forecasts global trade in cereals in 2021/22 to increase by 0.7 percent to 480 million tonnes, with an anticipated 2.2-percent expansion in world wheat trade more than offsetting a likely contraction in coarse grains trade.

Conflicts and drought are exacerbating food insecurity conditions in several parts of the world, particularly in East and West Africa, according to the latest Crop Prospects and Food Situation Report, also released today. FAO assesses that globally 44 countries, including 33 in Africa, nine in Asia and two in Latin America and the Caribbean, are in need of external assistance for food.

The quarterly report also provides updates on cereal harvest trends, forecasting production in 2022 to grow by 2.0 percent in developed countries but slightly contracting by 0.1 percent in developing countries. For Low-Income Food Deficit Countries, the contraction is expected to be 2.4 percent, due to significant drops foreseen in Near East and East Africa.