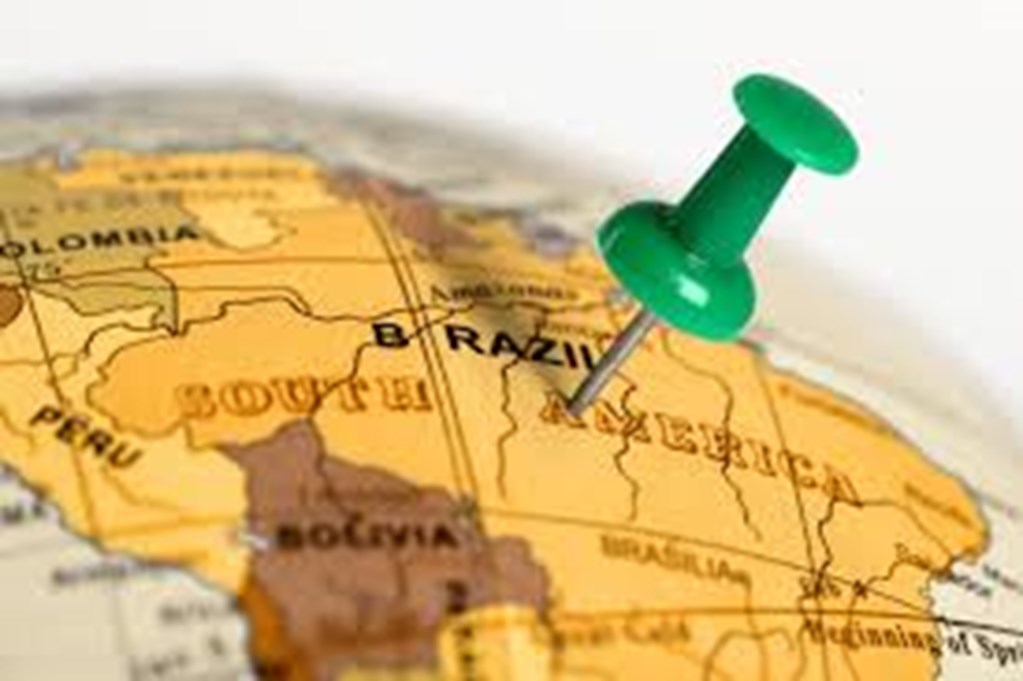 Six European retail groups, including Sainsbury’s in the United Kingdom and Carrefour in Belgium, are restricting Brazilian beef purchases due to new findings linking cattle production to deforestation in the Amazon, Cerrado and Pantanal.

Researchers at Reporter Brasil, an independent research group, and Mighty Earth, a Washington-based nonprofit, tracked Brazilian beef connected to deforestation to European retail stores in the form of beef jerky, corned beef and fresh prime cuts, the organizations said Wednesday in a statement.

Some retailers, such as Sainsbury’s U.K., are suspending purchases of corned beef from the entire nation, while others like Belgium’s Carrefour and Delhaize will remove a brand of beef jerky from their shelves called Jack Link’s. Jack Link’s has a joint venture with JBS to produce beef snacks for export to Europe and the U.S., according to Nico Muzi, Mighty Earth’s Europe director, and the JBS facilities that make the jerky are tied to deforestation, he said.

“These are a series of concrete commercial actions taken by some of the biggest supermarkets in Europe to stop buying and selling beef from a company and a country that have made too many promises and have delivered too few results,” Muzi said in a statement.

The alleged wrongdoings are related to indirect cattle suppliers for JBS SA, the world’s largest beef exporter, Marfrig Global Foods SA, the second largest, and Minerva SA, the leader in South America exports, the report said. Indirect suppliers are farmers who raise cattle to sell to other producers, who then sell them to the slaughterhouses.

Meatpackers have taken some action. Last year, JBS and Marfrig announced new tracking systems and tools, including blockchain technology, to try and improve compliance. Still, the companies have made similar promises before to little effect.

JBS “does not condone or tolerate any type of disrespect for the environment, indigenous communities or Brazilian legislation,” the company said in the report. And that, at the time of purchase, all of the aforementioned direct supplier properties complied with the company’s responsible sourcing protocols. Minerva said the indirect suppliers cited in the report are not on its suppliers list, and that the farms that sell cattle directly to the company are clean.