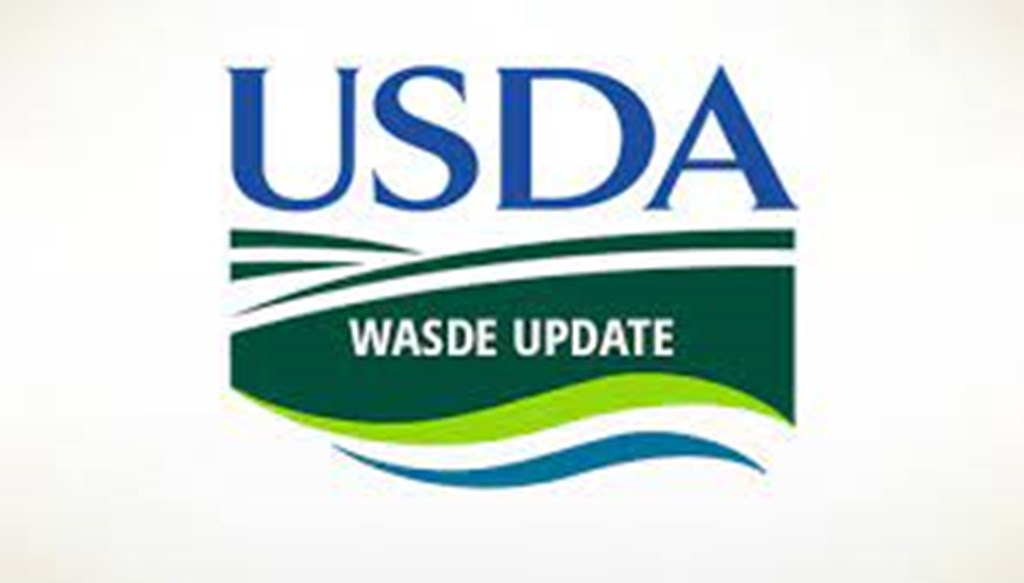 The cattle price forecasts for 2021 and 2022 are raised on current price strength and expectations of continued demand strength into next year. The fourth-quarter hog price is reduced on recent prices, but no change is made to 2022 hog prices. The 2021 and 2022 broiler price forecasts are raised from last month on current prices and expectations that demand will remain firm. The 2021 turkey price is reduced on recent prices, but 2022 prices are raised on tighter expected supplies.

COARSE GRAINS: This month’s 2021/22 U.S. corn supply and use outlook is unchanged from last month. The projected season-average farm price remains at $5.45 per bushel.