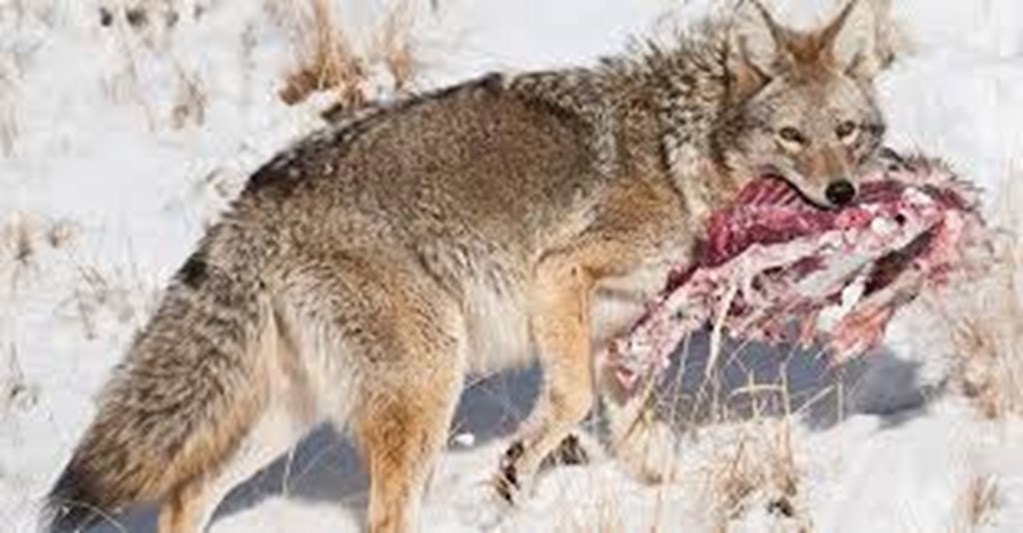 MANHATTAN, Kan. – If it seems like there are a lot more coyotes mingling in human spaces these days, it’s because… well, there are.

“When we look at abundance trends, the population of coyotes has increased three-fold since the fur market crashed in the late 1980s,” said Drew Ricketts, a wildlife management specialist with K-State Research and Extension.

Depending on time of year, the Kansas Department of Wildlife and Parks estimates between 150,000 and 300,000 coyotes live in Kansas alone. Coyotes are found in every U.S. state, except Hawaii.

They are also being seen increasingly in more heavily populated areas. Ricketts notes that wildlife cameras have eyed coyotes in such cities as Chicago, Portland and Denver. Researchers in Chicago found that coyotes even learned how to use traffic control signals: “They were waiting until lights turned green before crossing the street,” Ricketts said. “They have learned to navigate an urban landscape.”

“One of the things that has allowed coyotes to be so successful is that they are so adaptable,” Ricketts said. “We typically think of coyotes as predators, whereas they are really omnivores (an animal that eats plant and animal food). They eat a lot of insect matter, fruits and vegetables; they eat a lot of animal matter, too, but they are also good at capitalizing on human by-products, like trash. So in cities they are able to make a living.”

Ranchers have long viewed coyotes as a threat to small livestock, especially goats, sheep and newborn calves. Ricketts said of the dozens of calls he takes yearly from farmers and ranchers on wildlife intrusions, nearly half of those relate to coyotes, even though coyotes aren’t always to blame for suspicious livestock deaths.

It is legal to hunt coyotes in Kansas, but Ricketts said “population control is not effective. We have been trying to eradicate coyotes for a couple hundred years, and we still haven’t been able to do it.”

Most landowners – in rural and urban settings – resolve themselves to trapping animals once they become a problem in their area. The K-State Research and Extension publication, How to Trap a Coyote (originally published in 1975), is still one of the organization’s most popular downloads each year, with a high of 10,217 views in 2014.

Ricketts said K-State Research and Extension also has published a series of videos on setting traps and picking a location. The five video series is available online.

“Trapping is more likely to take care of those problem animals,” Ricketts said. “Traps are working 24 hours a day. They are a bit more effective at dealing with problem animals than hunting.”

Snares and foothold traps are the most common ways to catch a coyote that is preying on farm livestock, according to Ricketts. While snares are effective, they are also more dangerous to sheep, goats and guardian dogs.

Foothold traps, he said, rarely do much damage or cause injuries, but their placement is critical to success. Ricketts said foothold traps should be placed in areas where there are coyote tracks or scat; near pond dams or a trail; or in a specific area where the problem is occurring.

More information on wildlife management is available online from K-State Research and Extension.