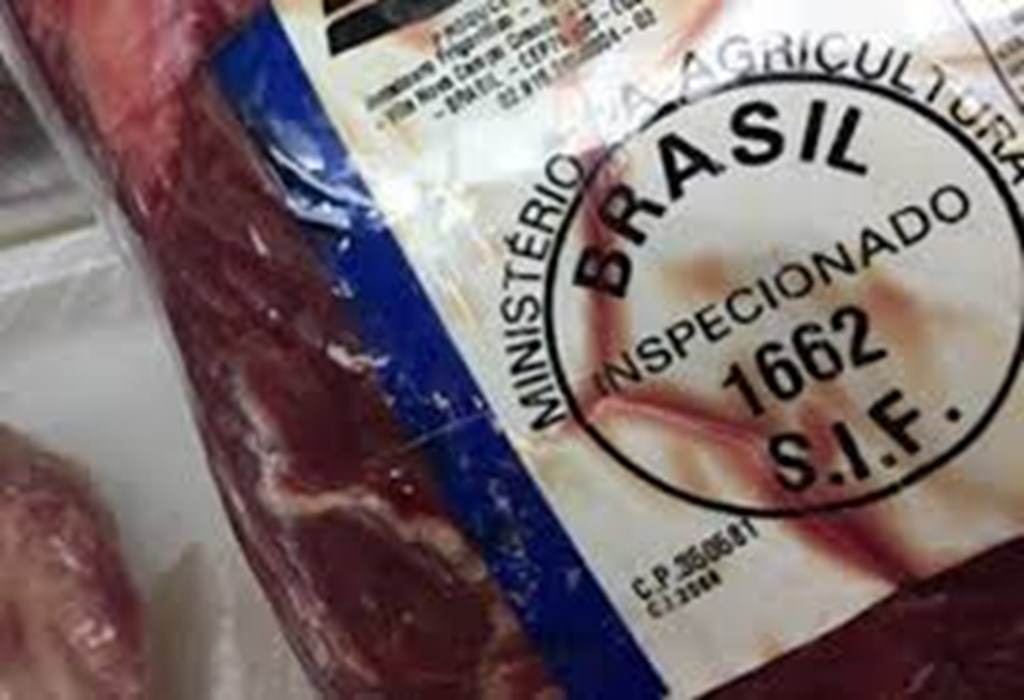 Brazil is the world's biggest producer and exporter of beef, but it lost its top client when China imposed the embargo in September following the detection of two cases of "atypical" bovine spongiform encephalopathy (BSE), or mad cow disease.

The World Organization for Animal Health (OIE) cleared the way for Brazil to resume exports when it ruled there was "insignificant risk" from mad cow disease to human or animal health, Brazil's agriculture ministry said.

The ban had sent share prices plunging for Brazilian meat processing companies when it was announced.

But in the end, there will be "minimal impact" on producers' year-end results, said agriculture ministry official Orlando Leite Ribeiro.

"If there's a decrease, it will be two percent at most," he said.

Despite the embargo, Brazil's beef sales to China total nearly $3.9 billion so far this year, 46 percent of the country's total beef exports, the ministry said.

Last year, Brazil exported around $4 billion of beef to China, or 48 percent of the total.

The decision "resumes the import of boneless beef products aged under 30 months from Brazil into China," Beijing's General Administration of Customs said in a statement.

Brazil's agriculture ministry said the announcement meant shipping could resume "as of today."

With 217 million head of cattle, Brazil is home to 14.3 percent of Earth's cows, and accounted for 14.4 percent of total beef exports worldwide last year.