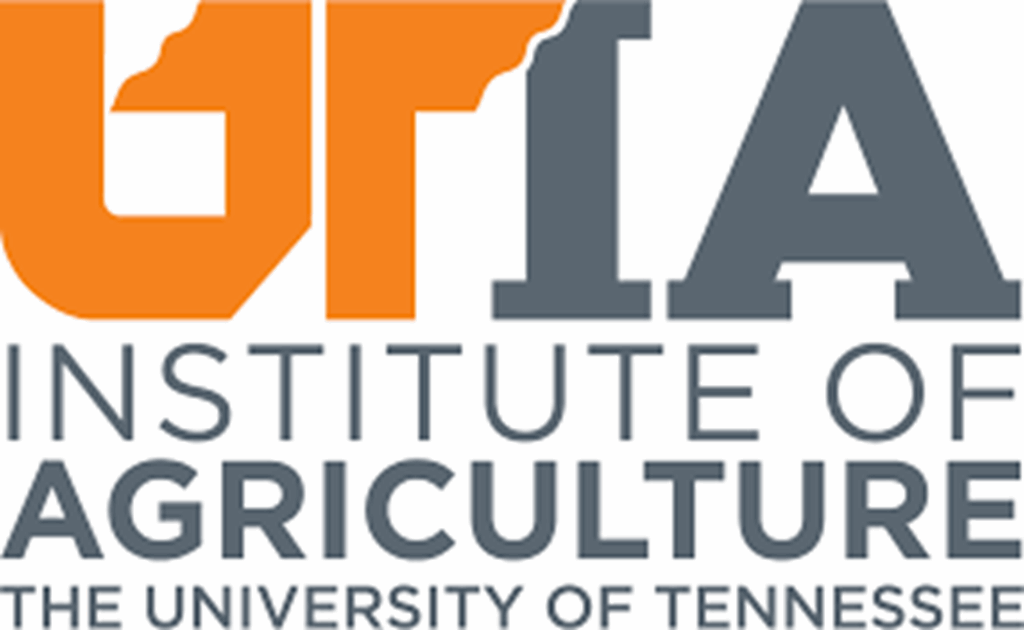 Navigating cattle markets, input prices, and production decisions can be an overwhelming process for cattle producers as well as other agricultural producers. Over the years, there have been some changes in how producers navigate these obstacles while some of the navigation tools used today are the same as those used many years ago. Producers gather information from universities, private industry, sales representatives, USDA, industry specialists, producer groups, breed associations, many forms of publications, and consultants. This information may come in the form of group meetings, one-on-one interaction, magazines, internet, or phone applications.

Despite there being changes in how information is received, individual producers must still navigate their decision-making process on their own or within the group of people that make decisions for the operation. It is similar to navigating the roadways. Maps remain the primary form of navigating whether it be a foldable map or it is a map in an electronic navigation system. The only thing that has changed is the quantity of information that is used within the system to arrive at the desired destination.

As producers look into the 2022 production year, it is clear the price of fertilizer, herbicide, and feed are going to be higher than in 2021. Similarly, it appears cattle prices will be higher in 2022 than in 2021. However, how producers navigate the production side of cattle production for a profit in 2022 may be much different than how they navigated it for a profit in 2021. It would appear at this time that most cattle producers will apply less fertilizer and herbicide in 2022 and most likely feed less commodity feed to grow animals. These decisions will likely reduce forage production and result in marketing lighter weight cattle in 2022.

On the marketing front, if a producer makes decisions reducing the rate of gain then that means producers will either sell less weight or they will have to hold cattle longer to achieve comparable weights to 2021. This leads to navigating the marketing system as cattle prices tend to have a seasonal component based on weight class. Thus, the choices made to navigate higher input prices will likely require making decisions that will change how producers navigate the marketing system as a whole.

There remain more questions than answers. However, producers should begin putting pencil to paper to estimate what it is going to cost to produce cattle in 2022. With that estimate, a producer can begin to consider costs they can cut and not influence production severely. Producers may also have to consider cost saving measures that greatly influence production. At the same time, producers should attempt to determine how production may be influenced by these changes so cost and revenues can both be estimated in the environment of higher prices for inputs and outputs.

I am in a job that has me behind a windshield on a regular basis and traveling to many places in the state and the Southeast. I am sometimes forced to find a new route to my destination, because I may have a different starting point or because something has forced me to detour from my anticipated path. I always try to give myself a few extra minutes to get to my destination in case I am forced to detour or if I miss a turn. My suggestion is to start planning now because 2022 will not be the same as 2021. Some planning today may be the difference in being the windshield or the bug.