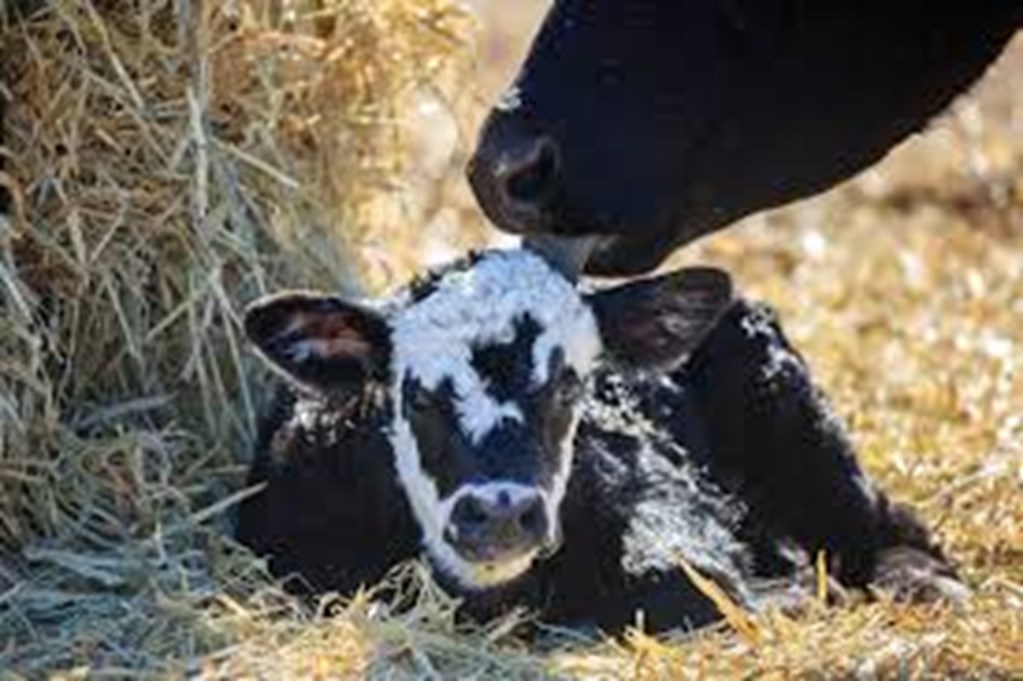 Nearly 900 animals across four breeds (Angus, Charolais, Gelbvieh and Hereford) and three composites (MARC I, II and III) were studied.

Concerns surrounding calving difficulty of cows that were easy calves is legitimate, due to the negative correlation between direct and maternal calving ease. Higher mortality of easy calves is also a valid question since easy calves tend to be smaller, and small calves have a higher rate of mortality.

What the study found, however, was that selection on calving ease may reduce duration of labor and result in a more vigorous calf regardless of birth weight.

Additionally, contrary to prior beliefs, the USMARC researchers did not find that calving difficulty reduced rebreeding of heifers in this study.

The study found that cows from the calving ease selection line had significantly smaller mature weights and heights and may have smaller maintenance costs on a per cow basis. Calving ease heifers had better calf survival and were more likely to rebreed and produce a second calf when compared to their control counterparts.

There was an apparent advantage for a system of mating calving ease females to calving ease bulls for first calving compared to control females bred to average birth weight bulls.