What happened to the money in the great South Dakota Cattle Ponzi Scheme? 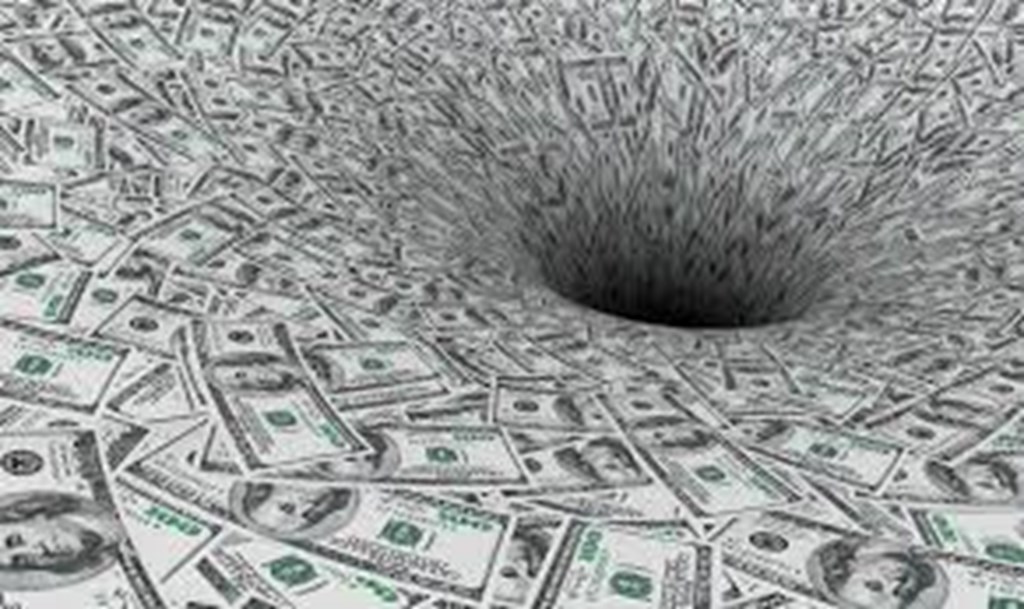 SIOUX FALLS, S.D. (KELO) — Many investors and the public are left with questions following a guilty plea in the biggest case of cattle fraud in South Dakota.

Last week, Corsica farmer, Robert Blom, was sentenced to 7.5 years in prison for wire fraud and money laundering and ordered to pay his victims back $24 million dollars. In continuing coverage of our KELOLAND News Investigation, Angela Kennecke has been looking into what’s left to pay Blom’s victims and where the money went in this cattle Ponzi scheme:

Blom carried out his scheme over a period of five years and nobody suspected a thing until checks to his cattle investors started bouncing.

A suit filed in civil court by dozens of farmers is looking for any money that is left.

According to the IRS Criminal Investigation Division, most Ponzi schemes are carried out by those who you would suspect least.

“Typically, what we see is its people you know. It could be somebody from work, or from church, or community or neighborhood, or family,” Tyler Hatcher, The Special Agent in Charge of the IRS-Criminal Investigation said.

In the case of Bob Blom, the scheme started in 2015 when the bottom dropped out of the cattle market and the cost of feed skyrocketed. Blom had taken in investor money to feed their cattle but couldn’t give them the kind of return he promised. So, he started taking money from new investors for the same groups of cattle to pay off earlier investors.

“It was an investment scheme that worked for a few years, and they started to get behind or the returns weren’t the numbers they promised and then they started breaking the law to cover that up. The Blom case is an excellent example of when things start to go wrong, in a sense that in this case, fictitious documents were created to show the return or to show that different cattle were being sold, when in fact it was the same bunch over and over again,” Hatcher said.

“I’ve seen it done with gold and silver and real estate and in this case, cattle,” Hatcher said.

Blom wasn’t living an extravagant lifestyle like Madoff. In fact, most of the money went back into the scheme.

He owed First Dakota National Bank $8 million dollars in bounced checks and a defaulted loan. His farm place and other land were foreclosed upon by the bank, selling for just a fraction of that at $1.6 million. A remaining $400,000 in personal property sales also went to the bank. Blom’s remaining 5,500 head of cattle were sold for $8 million and that money is being held in a trust account.

The court will decide among some 60 farmers and businesses how much they each will get, but it won’t come anywhere near the $24 million lost by Blom’s victims.

“That is absolutely the question we always get… Where is the money? What can we do as victims to get our money back? That’s a very complicated answer,” Hatcher said.

The judge ordered Blom to begin making $500 a month restitution payments toward his victims once he is released from prison in 7 and a half years. He also must give a deposition in the civil case pending against him.