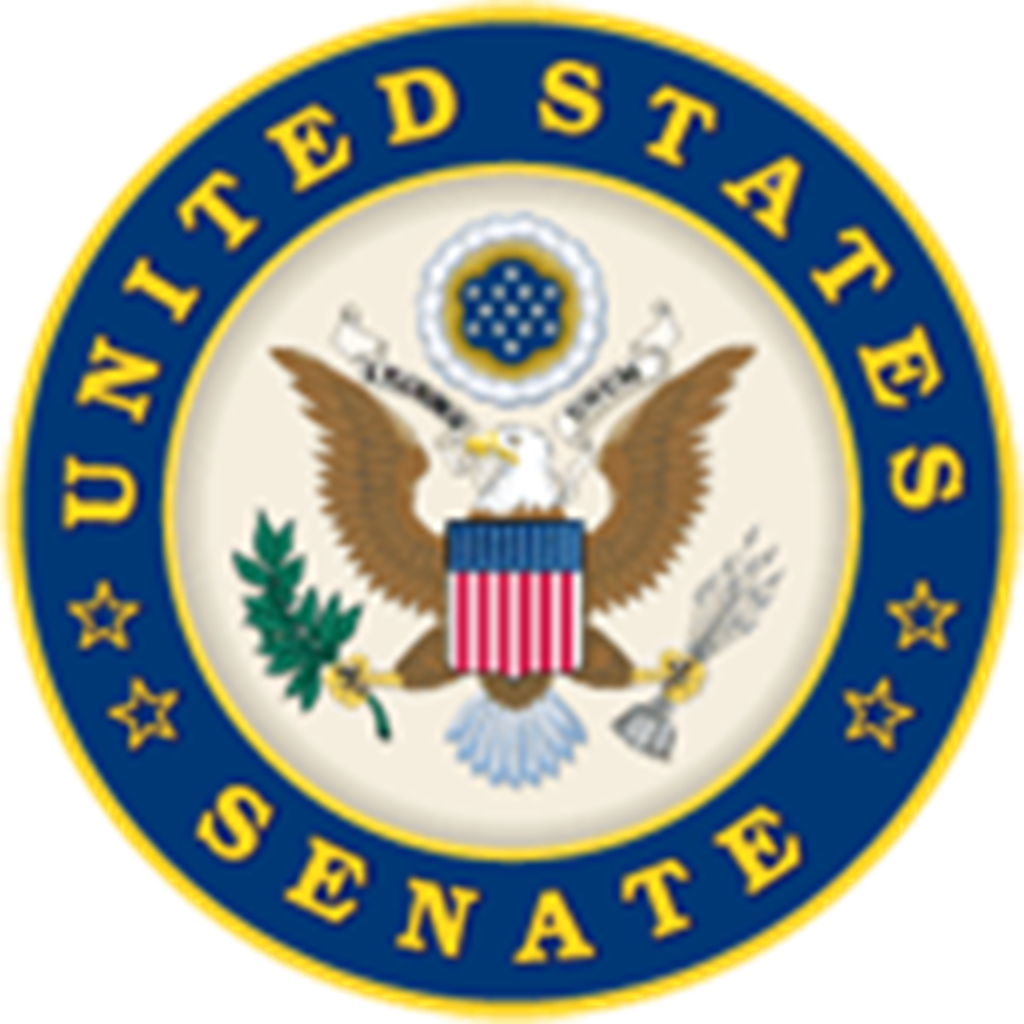 "Robust price discovery ensures that all members of the beef supply chain - cow-calf producers, feeders, packers, and consumers - can be successful. The foundation of price discovery in the cattle market is negotiated cash sales. One or two regions of the country should not have to shoulder the burden of price discovery and that's exactly what has been happening.

"Furthermore, even regions that primarily use alternative marketing arrangements (AMAs) such as formula contracts predominantly rely on negotiated cash sales to set their base prices. Our compromise proposal takes regional differences into account and ensures fairness for every segment of the supply chain," said Senator Fischer, a member of the Senate Agriculture Committee.

"I frequently hear from Iowa's independent cattle producers about their struggle to get a fair price for their cattle while the nation's four largest packers operate in the shadows. I pushed for hearings in the Senate's Agriculture and Judiciary committees to shine a light on the market unfairness and now have partnered with a bipartisan group of senators to develop a solution.

"Montana ranchers raise the best beef in the world, and more market transparency and fairer prices are essential to fighting consolidation and keeping smaller operations strong. Increasing spot transactions will give producers more control and better information when they sell their livestock, which is critical to helping them meet their bottom line. That's how we keep markets fair and ensure Montana's producers remain competitive," said Senator Tester.

"Family ranchers in Oregon are struggling as they continue to recover from the economic fallout of the pandemic, on top of a cattle market that sets them up at a disadvantage and delivers big for corporate meat packers. Our bipartisan coalition has one aim: level the playing field for the cattle ranchers in our states and allow them to grow their small businesses by restoring market fairness, efficiency, and transparency," said Senator Wyden.

The senators plan to introduce the Cattle Price Discovery and Transparency Act in the coming days. The legislation will: