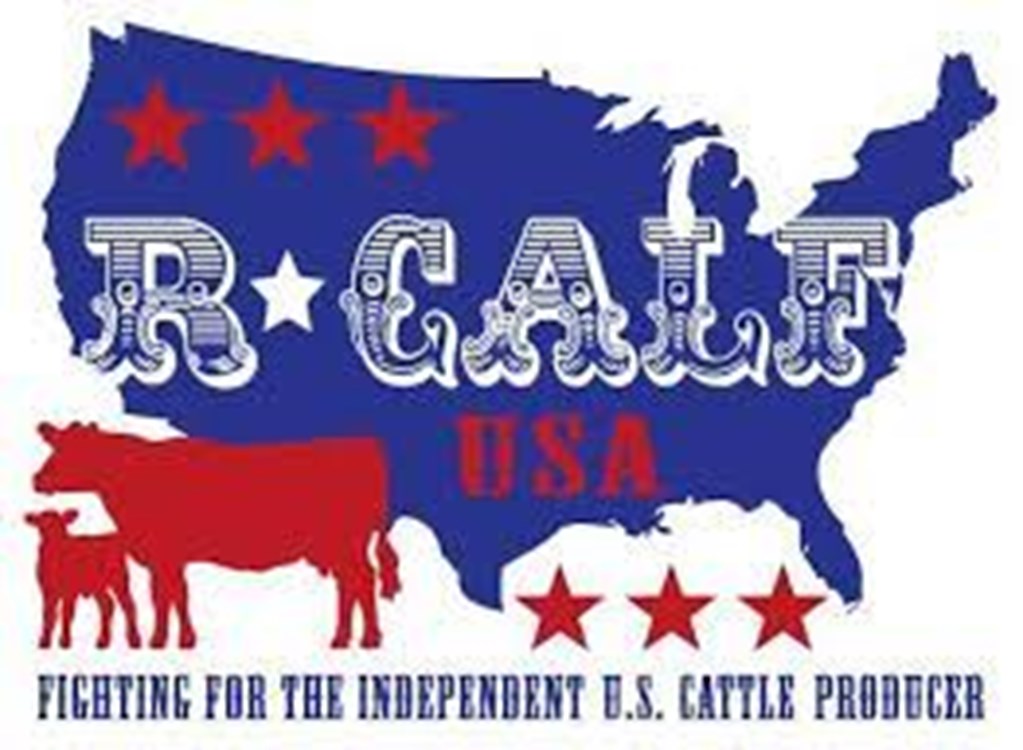 Billings, Mont. – R-CALF USA announced its strong endorsement of the cattle market reforms contained in a new bill announced today by Senator Cory Booker (D-N.J.) and Representative Ro Khanna (D-Calif.). The Protecting America’s Meatpacking Workers Act of 2021 (the new Act) would substantively reform the structure of the U.S. cattle market and is expected to be formally introduced next week.

The new Act prohibits today’s ubiquitous formula contract, which requires cattle sellers to commit cattle to a packer without knowing even the base price the packers would use for determining the value of their cattle. The Act accomplishes this by requiring any contract that requires delivery of cattle more than 7 days before slaughter to contain a base price that can be equated to a fixed dollar amount.

“This new Act is the ‘Silver Bullet’ we’ve been seeking to immediately fix the broken market and reverse the alarming contraction of the U.S. cattle industry,” said R-CALF USA CEO Bill Bullard.

The comprehensive new Act contains three titles: the first addresses reforms to protect meat and poultry processing workers; the second addresses the above stated cattle market reforms; and the third addresses reports required by the Government Accountability Office, including a report on the fragility of and national security concerns in meat and poultry food systems.

“This much needed, comprehensive overhaul of the systemically broken cattle market, along with its worker-related reforms, elevates the new Act to that of the 2021 version of the 100-year-old Packers and Stockyard’s Act, which is sorely needed by cattle producers, workers and consumers.

“We strongly encourage every cattle producer to carefully read the new Act and to support it as a preferred substitute for the recently compromised spot market protection bill, S.3229, which now fails completely to offer any meaningful market structure reforms,” concluded Bullard.