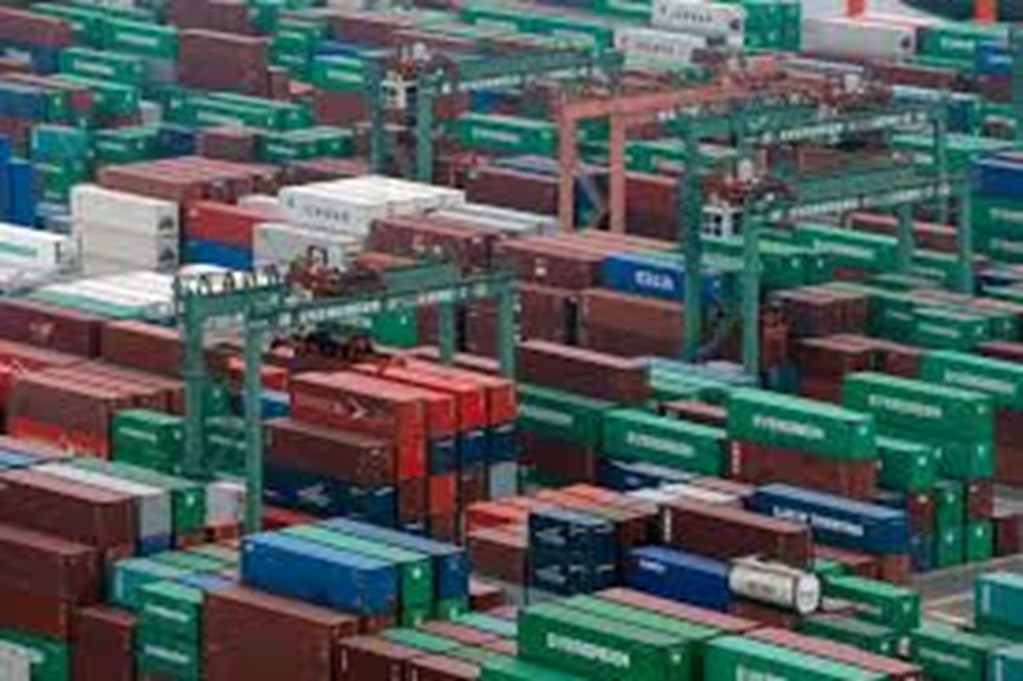 U.S. agricultural exports in fiscal year (FY) 2022 are projected at $175.5 billion, down $2.0 billion from the August forecast, but still a record if realized. This decrease is driven by reductions in oilseed and oilseed product exports that are partially offset by increases in livestock, poultry, dairy, cotton, and ethanol exports. The projection for soybean exports is down $3.9 billion to $28.4 billion due to lower prices and softening Chinese demand. Soybean meal exports are forecast down $800 million to $4.9 billion due to lower prices.

The forecasts in this report are based on policies in effect at the time of the November 9, 2021, World Agricultural Supply and Demand Estimates (WASDE) release and the U.S. production forecasts thereof.