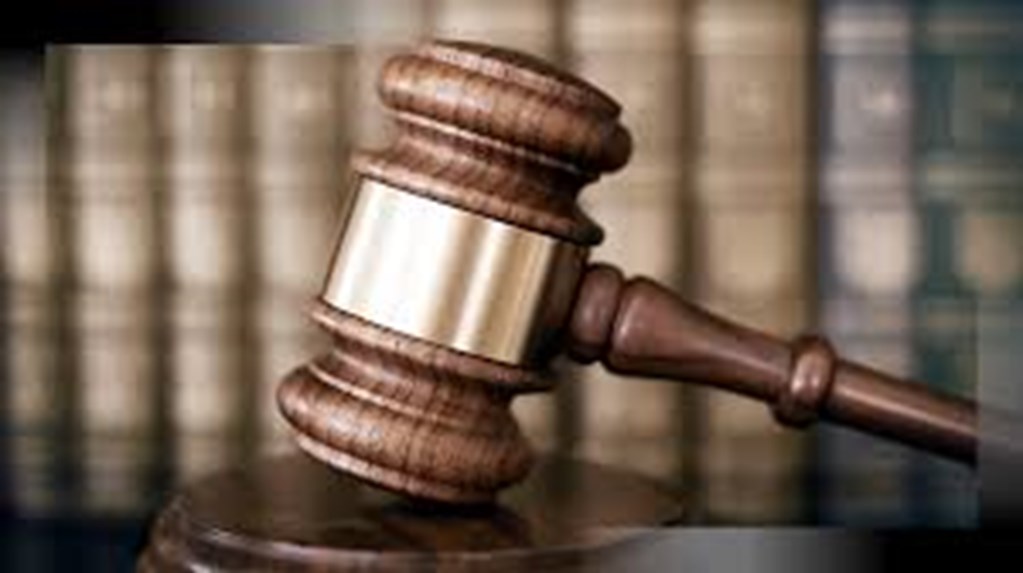 Indiana claims “California’s Proposition 12 is a paradigm of unconstitutional extraterritorial regulation: It requires hog and veal-calf farmers in every State to follow California’s animal-confinement rules on pain of exclusion from the California market.”

Indiana and 19 other states do not want California setting the rules for agriculture. The U.S. Supreme Court, I believe, will take this case.

This “…decision warrants consideration not only because it permits precisely the sort of market-balkanizing interstate regulatory conflict the Commerce Clause [of the U.S. Constitution] was meant to prevent, but also because it conflicts with the holdings of at least five other circuits…” Forrest Lucas, executive director at Protect the Harvest, has been claiming this theory for several years but the U.S. Supreme Court had refused to hear this argument. Maybe in this case the U.S. Supreme Court will finally live up to its obligation by stating States cannot “…regulate extraterritorial conduct…”

Proposition 12 bans the sale of pork in California unless the sow from which it was derived was housed with space allowances that almost no U.S. farms satisfy. Californians account for 13% of the nation’s pork consumption, yet import 99.87% of pork consumed. The massive costs of complying with Proposition 12 fall almost exclusively on out-of-state farmers, according to a court filing from the National Pork Producers Council and the American Farm Bureau Federation petitioning the U.S. Supreme Court to hear their case against California’s Proposition 12.

University of California-Davis economists estimated on Aug. 27 that California pork consumers will lose $320 million per year (roughly $8 per person) from the market impacts of Prop. 12. California consumers will pay about 8% more for pork regulated under Prop. 12 and will consume around 6% less of that pork per year, according to the study.

The Fate of California ‘Inspectors’

The Indiana Attorney General claims this litigation will “…waste the resources of States, farmers, and the lower courts.”

The Petitioners describe the various circuits who disagree with California. The next big argument made by Indiana’s Attorney General and the 19 states is that the U.S. Supreme Court needs to grant this writ of certiorari to avoid the “grave effects” of the Ninth Circuit Court decision.

As I write this blog for the week of Thanksgiving, it appears to me from what I hear certain hog and veal operations are already spending their money or getting out of the hog business because this decision becomes effective January 1, 2022. a mere 40 odd days away. Yet the U.S. Supreme Court, with all its Harvard and Yale legal clerks, show no signs of concern about California’s decision.

Hopefully Justice Amy Comey Barrett from Indiana, and Justice Clarence Thomas with a modicum of background in agriculture, can see that California cannot be free to impose its policies on hog and veal farmers throughout the United States. Allowing California free rein to regulate agricultural practices in other states will balkanize state commerce and generate more interstate conflict.

If California wants to impose on its own farmers a silly rule, that is fine; however California cannot impose its silly rules on other states.