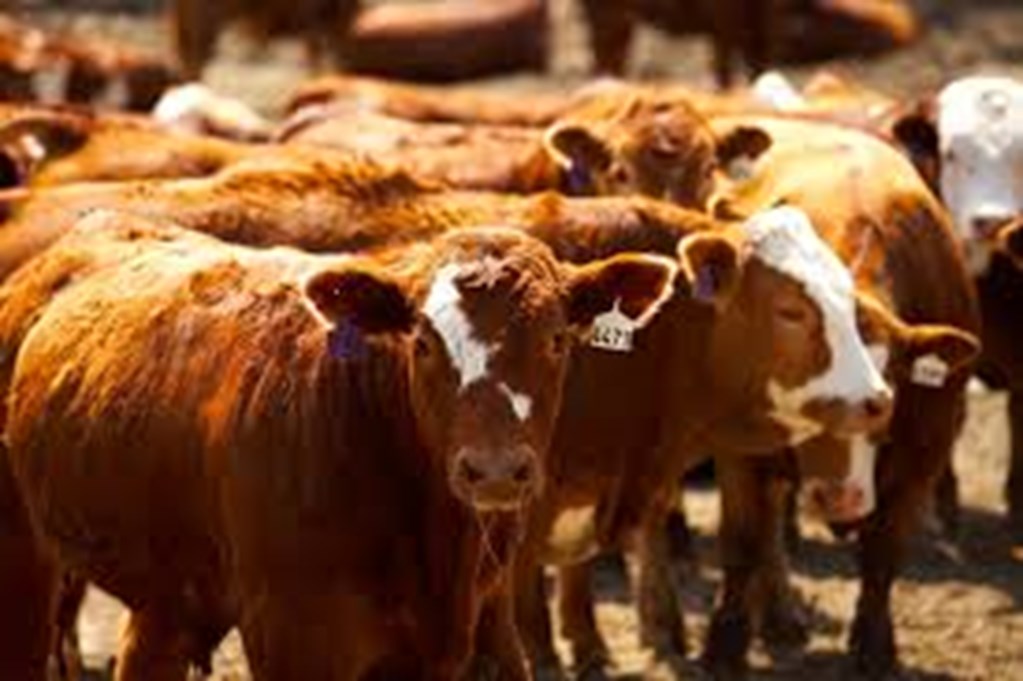 Poor health, viruses, and environmental stress can leave young calves susceptible to secondary bacterial infections that cause bovine respiratory disease (BRD). These severe infections commonly result in pneumonia, and treatments can be costly.

To identify unique proteins that can be used for future interventions against this disease in cattle, scientists at the United States Department of Agriculture (USDA), Agricultural Research Service (ARS), took a closer look at the genetic material of multiple subtypes (strains) of three groups of bacterial species commonly implicated with BRD.

In a study recently published in Genome, U.S. Meat Animal Research Center microbiologist Emily Wynn and molecular biologist Mike Clawson examined DNA sequences from bacteria commonly found in cattle exhibiting signs of BRD. These bacteria are known as H. somni and P. multocida and M. haemolytica, which has a variable genotype (strain types). The scientists have sorted the variable genotpyes of M. haemolytica into two strain types (type 1 and 2).

It is not uncommon to find all three groups of bacteria living in the upper respiratory tract of cattle with no signs of BRD, along with communities of "good" bacteria.  When calves' immune system becomes weakened by viruses or due to stress caused by environmental factors (such as weaning, transportation, poor ventilation, etc.), these three bacteria (H. somni, P. multocida, and type 2 M. haemolytica) multiply in the upper respiratory tract and invade the lungs where they cause disease.

But this multiplication in calves with weakened immune systems does not happen as frequently with type 1 M. haemolytica. Therefore, it was important for the scientists to compare gene content across the three groups of disease-causing bacteria and identify differences between the groups and the more benign strain type 1 M. haemolytica.

Scientists focused on the differences in the proteins existing in the outer membrane of each of the bacterial groups, as these outer membrane proteins can be very important for either bacterial survival or its recognition and targeting by the host's (calf's) immune system.

"Part of our research aims to use very high precision in targeting unique proteins, or antigens, in the outer membrane of the BRD-causing bacteria. These antigens induce an immune response and can protect the animal. We anticipate these proteins can be used in future preventative measures without disrupting other 'good' microorganisms coexisting within the same environment or host." said Wynn. "One of the most exciting discoveries in this study was to find the outer membrane protein W, or OmpW, in all three harmful bacteria but not in the type 1 M. haemolytica. We look forward to investigating that further."

Wynn and Clawson found other proteins present in the outer membrane of all these groups of bacteria, giving them additional preventative targets, too.

Insights from this study open doors for the use of antibody recognition of outer membrane proteins to develop preventive strategies against bacteria that cause BRD. The scientists plan to expand their study with larger populations of BRD-associated bacteria and to use the same approach to specifically target additional disease-causing bacteria.